People's Picks: Behind Bonnie "Prince" Billy - The Roots of Will Oldham

Will Oldham’s career has never strayed far from American folk mythology. Long before he was known as the offbeat troubadour of Palace Brothers, Palace Songs, Palace Music, and Bonnie “Prince” Billy fame, a seventeen-year-old Oldham was cast as a teenage preacher in Matewan. The John Sayles film, which also features Smithsonian Folkways artists Hazel Dickens and Phil Wiggins, depicts the legendary West Virginia coal miners’ strike of 1920. It is a tale full of rural grit and struggle, which along with peculiarity are the constituent elements of the knotty and spacious alt-folk Oldham has been making since. Though he didn’t take on the moniker “Bonnie ‘Prince’ Billy” until 1998, Oldham began releasing albums in the early nineties, giving his first demo tape to ethnomusicologist and Smithsonian Folkways producer Jeff Todd Titon for advice. In the decades since, he has released 21 studio albums, as well as innumerable EPs and collaborations. Perhaps the highest profile of these was with Johnny Cash, who recorded Oldham’s song “I See a Darkness” on his 2000 album American III: Solitary Man. In true American folk tradition, Oldham’s People’s Picks Playlist takes us on a ramble through his native Kentucky, introducing us to the folk legends he’s encountered in his travels, and letting us in on the songs that rattle around his head on his way.

Behind Bonnie "Prince" Billy - The Roots of Will Oldham 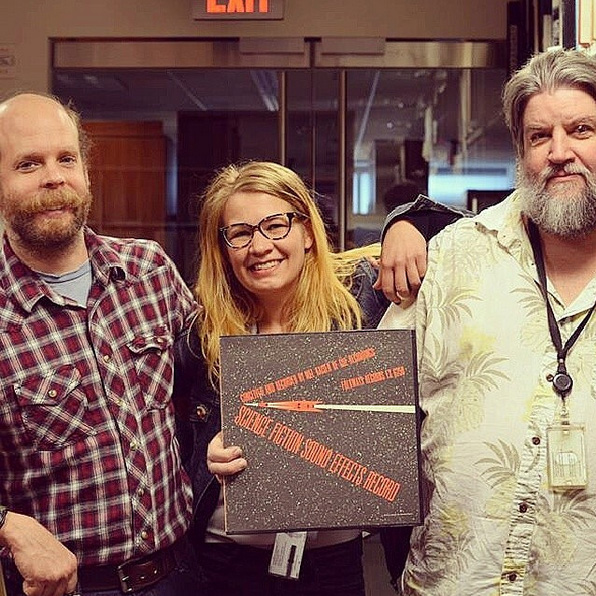 Phil Ochs was a big hero to me, especially when I was in my teens. I learned about him from David Grubbs. The biography of Ochs written by Marc Eliot was pretty captivating, especially in Eliot’s depiction of Ochs’ transformation into John Butler Train. Meegan Ochs, Phil’s daughter, later told me that Eliot’s book was a lot of hogwash. At one point I looked up Ed Sanders in the phone book and called him to ask if he had recordings of the John Butler Train songs quoted in Eliot’s book. He said no. But he was sweet to answer the phone. When Michael Caton-Jones’ movie Scandal came out, I was chuffed to already be familiar with the Christine Keeler/Mandy Rice-Davies story...I had heard Phil Ochs sing about it!

Track 2: “You’ve Got to Reap What You Sow” from Barbara Dane and the Chambers Brothers

This record by Barbara Dane and the Chambers Brothers is close to what I think of as a perfect record. It’s small, tight, and clean, and full of power and joy and anger, and such economy and musicianship. I can’t remember where I heard this first, but it wasn’t that long ago, maybe eight or nine years ago. So...late to the party. That was my first exposure to Dane, but my first awareness of the Chambers Brothers came from the Ramones’ cover of “Time Has Come Today.” Same Chambers, right?

Track 4: “Walk Around My Bedside” by Roscoe Holcomb from Close to Home

I can’t remember why I put this on the list. Maybe to pay tribute to John Cohen. Or to bedsides.

About nine years ago I got asked to play some shows in New York City with Hazel Dickens. My brother Ned and I were asked. Nathan Salsburg asked us. He asked if we’d play traditional songs and songs from the Lomax archives, I think. We came up with some ideas, and Nathan suggested quite a few songs I’d never heard before, including this one. He gave me a recording of Wallin singing this song, but it wasn’t this recording. It was a little bit better performance and a little worse of a recording; but this one is almost just as good. This is one of my favorite performer/song match-ups. And I love to sing this song, if only because it feels like I’m doing Cass Wallin karaoke.

Don’t tell me anything bad about Elizabeth Cotten because I don’t want to know.

Lucinda Williams has written a lot of fine songs and made a lot of fine recordings, but this was the last time that optimism and hope seemed to be a part of the equation. This whole record. Even the hard songs.

Track 8: “The Unquiet Grave” by Jean Ritchie from Jean Ritchie: Ballads from Her Appalachian Family Tradition

My friend Todd Brashear has family in Viper, KY, where Jean Ritchie was from. In fact she was some kind of cousin of his. He took me down to visit family a long time ago, and it was a great trip. Beautiful, wild, remote. Good family. Good sounds and smells. That trip gave Ritchie a VIP pass into my mind’s heart. This song was another that Salsburg recommended we perform in New York City, and we did, and then I kept the song in Bonny Billy sets for quite a while.

So I studied theatre at a place called Walden Theatre here in Louisville, KY, growing up. It was run by the niece of John Jacob Niles, Nancy Niles Sexton (it’s run by her son Charlie now). Before my time, John Jacob Niles had a sporadic active role in the proceedings at Walden. I never got to see him or meet him, but he cast a benevolent shadow over the theatre. Also my mom remembers him visiting her high school to sing and lecture on folk music. He was raised in the Portland neighborhood of Louisville, like my mother’s father was. I bought a Niles record when I was in my early teens, the one on which this song appears. The title/refrain from this song runs through my head quite often, always in Niles’ voice.

I got this sea chanty record when I was in high school and listened to it quite a lot. This song became part of a song universe I concocted, and I brought parts of this song into a song called “Riding” that we recorded in Bloomington, Indiana, in 1992.

Another song that’s in my head just all of the time.

When I was sixteen I was cast as a boy preacher/coal miner in John Sayles’ movie Matewan [which also features Smithsonian Folkways recording artists Hazel Dickens and Phil Wiggins]. In addition to portraying a miner, I was also a legal minor, and so the production had to hire a guardian/tutor for me so I didn’t fall behind in school. Sayles and his partner/producer Maggie Renzie brought in Michael Preston, who also had a small role in the movie. Michael was an amazing person to spend time with; he taught me about some good musics like Al Green and the Persuasions, and he also shared with me some of his research on accents and union history. Aunt Molly Jackson recordings were among the materials presented to me to help me develop a sense of what we were doing.

Track 13: “I Like My Wine” by Michael Hurley from First Songs

Whenever Hurley is in the air, there’s no place else I’d rather be, and there’s nobody whose body of work more demonstrates a goal worth pursuing in this life of work and work of life. Unfortunately my human brain forgets. Fortunately Hurley’s recordings continue to surround my consciousness, and I can revisit that perfect trajectory. Keep them alive, and go see Michael Hurley whenever you can. Also seek out Byron Coley’s article in Arthur Magazine about Hurley.  But mostly listen and learn and laugh. 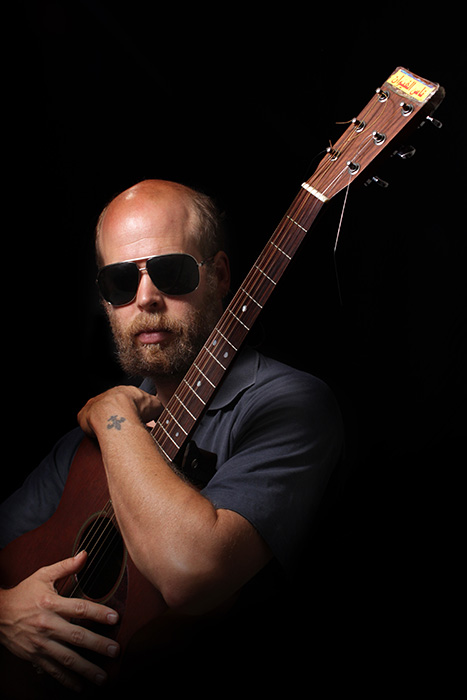 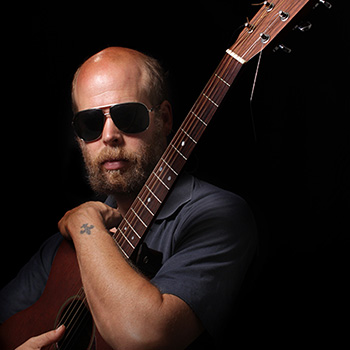