Stefan Shepherd of Zooglobble knows good kids’ music when he hears it. He’s been writing about “music you and your family can sing, dance, and groove to” on his acclaimed site Zooglobble for over a decade. He’s also been the go-to children’s music reviewer for NPR All Things Considered since 2006, contributing over a dozen articles, and in 2009 he wrote an essay for the liner notes of the Sarah Lee Guthrie & Family Smithsonian Folkways release Go Waggaloo. We asked Shepherd to put together a playlist of his favorite Smithsonian Folkways songs for children, and he compiled a family-jam-able selection ranging from classic sing-a-longs to new lullabies. 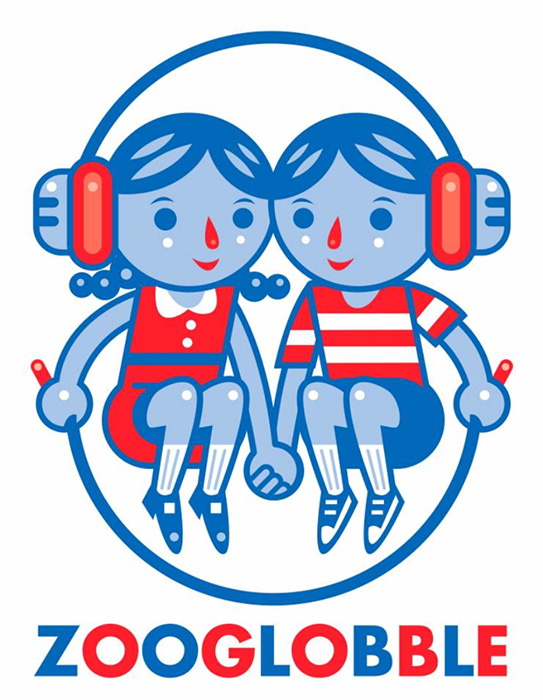 I became a parent around the turn of the century, before the Internet well and truly upended the recorded music business. In those antediluvian days, as I looked for music to share with my daughter, I was surprised by how difficult it was to find new music for families. My own childhood musical memories revolved around “easy listening” radio stations, so while I have an unnatural fondness for Herb Alpert songs, I didn’t have a personal history of kids’ music to draw upon. I’m not alone in that regard — with very few exceptions, kids’ music has not been commonly passed down from generation from generation as, say, Where the Wild Things Are is. 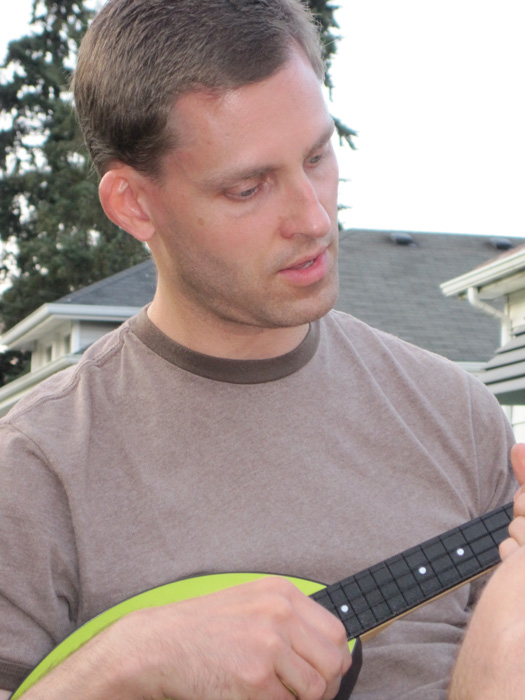 A year or two after our daughter was born, I discovered Elizabeth Mitchell's first album for kids, You Are My Flower. It was simple and understated, but beautiful. In the liner notes, she thanked Elizabeth Cotten, Woody Guthrie, and Lead Belly, names I knew but didn’t have much of an appreciation for. I am barely exaggerating when I say her music started me reviewing music made specifically for families, and that her ecumenical and warm-hearted approach to folk music of all genres has influenced my musical tastes in that role.

When Mitchell began releasing her music on Smithsonian Folkways, starting with the masterful You Are My Little Bird, I knew it would be an excellent pairing. (On subsequent albums, she has continued to explore the Folkways heritage and has further amplified it.) By that time, I’d already delved more into the Smithsonian Folkways collection of music made for families and come to appreciate the rich history of the label that I’d been unaware of just a few years before. Musicians like Pete Seeger and Woody Guthrie, those I knew; but listening to how Ella Jenkins sang to and with kids, for example, that was a revelation. And the label didn’t rest on its laurels — not only did it continue to reissue some of the classic albums from the ‘50s and ‘60s (Tom Glazer and Sam Hinton getting the treatment) but they also found room for new family albums from Chip Taylor and Sarah Lee Guthrie.

Writing some liner notes for Sarah Lee Guthrie’s album Go Waggaloo is one of the highlights of my family music critic career, and being asked to write this playlist is not far behind. I needed structure for the project, so I decided to shoot for twenty songs from twenty different artists. (I ended up with twenty songs from nineteen different artists.) I freely admit to a couple of personal indulgences — the “Bucket Drums and Rap,” from Folk Masters: Great Performances Recorded Live at the Barns of Wolf Trap, the first Smithsonian Folkways album I ever bought, somewhere on the National Mall during a Smithsonian Folklife Festival more than twenty years ago; and Margaret Mead’s “Advice to Young People,” which just this season I heard incorporated into a modern ballet. I also see the gaps in my list— not enough non-English songs, not enough kids singing, NOT ENOUGH ELLA JENKINS. A handful of tracks I also originally heard on the essential compilation disk Smithsonian Folkways Children’s Music Collection (which deserves a Volume 2 at this point, seventeen years after the release of the original).

But taken as a whole, these songs are an excellent introduction to Smithsonian Folkways’ rich tradition of music for kids (and their adults), serving as a document of songs sung to and by children as well as being entertaining in their own right.

Track 1: “Little Liza Jane” by Elizabeth Mitchell from You Are My Little Bird

Track 2: "Bling Blang” by Woody Guthrie from Songs to Grow On for Mother and Child

Track 7: “The Barnyard Song” by Alan Mills from Animals, Vol. 1

Track 8: ”If Mama Had Four Hands” by Sarah Lee Guthrie from Go Waggaloo

Track 9: “Merrily We Roll Along” by Lord Invader with The Calypso Orchestra from West Indian Folksongs for Children

Track 10: “Among the Little White Daisies” by Jean Ritchie from Jean Ritchie Sings Children’s Songs from the Southern Mountains

Track 11: “Bucket Drums and Rap” by CJ and Five Gallons of Fun from Folk Masters: Great Performances Recorded Live at the Barns of Wolf Trap

Track 12: “Haul Away Joe” by Tom Glazer from Tom Glazer Sings Honk-Hiss-Tweet-GGGGGGGGGG... and Other Children’s Favorites

Track 14: “Michael Finnegan” by Sam Hinton from Whoever Shall Have Some Good Peanuts

Track 16: “Whoopie Ti Yi Yo” by Cisco Houston fromSongs to Grow On, Volume 3: This Land Is My Land: American Work Songs

Track 17: “Skip to My Lou” by Pete Seeger from Folk Songs for Young People