Always Been a Rambler: Celebrating 50 Years of the New Lost City Ramblers (DVD) 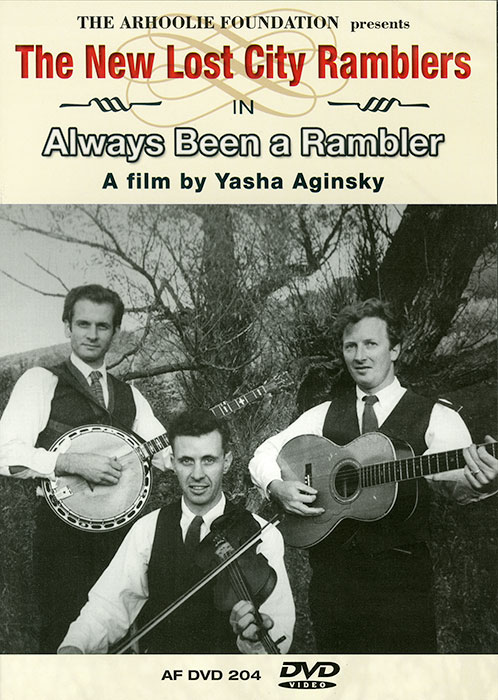 DVD (Out of Stock)