Smithsonian Folkways Recordings is the nonprofit record label of the Smithsonian Institution, the national museum of the United States. We are dedicated to supporting cultural diversity and increased understanding among peoples through the documentation, preservation, and dissemination of sound. We believe that musical and cultural diversity contributes to the vitality and quality of life throughout the world. Through the dissemination of audio recordings and educational materials we seek to strengthen people's engagement with their own cultural heritage and to enhance their awareness and appreciation of the cultural heritage of others. Smithsonian Folkways is part of the Smithsonian Center for Folklife and Cultural Heritage.

Our mission is the legacy of Moses Asch, who founded Folkways Records in 1948 to document "people's music," spoken word, instruction, and sounds from around the world. The Smithsonian acquired Folkways from the Asch estate in 1987, and Smithsonian Folkways Recordings has continued the Folkways commitment to cultural diversity, education, increased understanding, and lively engagement with the world of sound. 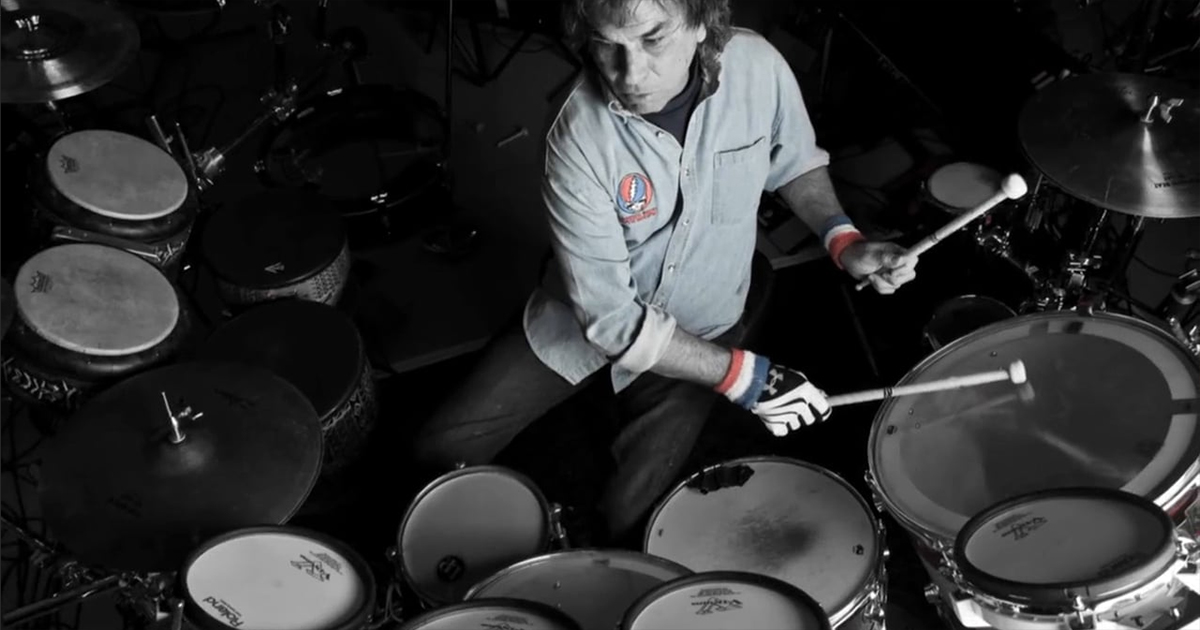 As one of the first record companies to offer albums of "world music," and as an early exponent of the singers and songwriters who formed the core of the American folk music revival (including such giants as Woody Guthrie, Pete Seeger, and Lead Belly), Asch's Folkways grew to become one of the most influential record companies in the world.

Following Asch's death, in 1987 the Smithsonian Institution Center for Folklife and Cultural Heritage in Washington D.C. acquired Folkways Recordings and the label's business papers and files to ensure that the sounds and genius of its artists would continue to be available to future generations.

As a condition of the acquisition, the Smithsonian agreed that virtually all of the firm's 2,168 titles would remain "in print" forever—a condition that Smithsonian Folkways continues to honor through its custom order service. Whether it sells 8,000 copies each year or only one copy every five years, every Folkways title remains available for purchase.

In the years since 1987, Smithsonian Folkways has continued to expand on Asch's legacy, adding several other record labels to the collections and releasing over 375 new recordings that document and celebrate the sounds of the world around us. Currently, the collection consists of more than 4,000 albums and 60,000 tracks along with playlists, podcasts, lesson plans for teachers, and Smithsonian Folkways Magazine.

Smithsonian Folkways Recordings launched its Smithsonian Global Sound®educational initiative in 2005. This unique online resource delivers easy access to tens of thousands of audio recordings and hundreds of video features from the U.S. national museum's Ralph Rinzler Folklife Archives and Collections (which includes Smithsonian Folkways) and content from partner archives including the International Library of African Music at Willard Rhodes University (South Africa), the Archives and Research Centre for Ethnomusicology of the American Institute for Indian Studies (India), the Aga Khan Music Initiative for Central Asia of the Aga Khan Trust for Culture (Central Asia) and others still to come.

Listening and viewing are enhanced by extensive documentation, indexing and search capabilities, including in-depth features in the online Smithsonian Folkways Magazine and educational resources in the Tools for Teaching section of folkways.si.edu.

Today, the website folkways.si.edu and all of Smithsonian Global Sound's features have been strengthened and renewed within a single website (folkways.si.edu). Smithsonian Folkways offers downloads and streaming video, tools for teaching, in-depth features, and institutional subscriptions (via Alexander Street Press) to Music Online/Smithsonian Global Sound® for Libraries. The initiative provides unparalleled accessibility to less-often heard voices of people from all over the world. Smithsonian Folkways will continue to partner with other audio archives worldwide to increase global, digital access.

The revenue received from you for individual downloads and institutional subscriptions supports the creation of new educational content and is shared with archival partners, who in turn pass on a portion of those revenues for the benefit of artists and their communities. The development of this initiative was made possible by generous support from the Rockefeller Foundation, the Paul G. Allen Family Foundation and folkwaysAlive! at the University of Alberta.