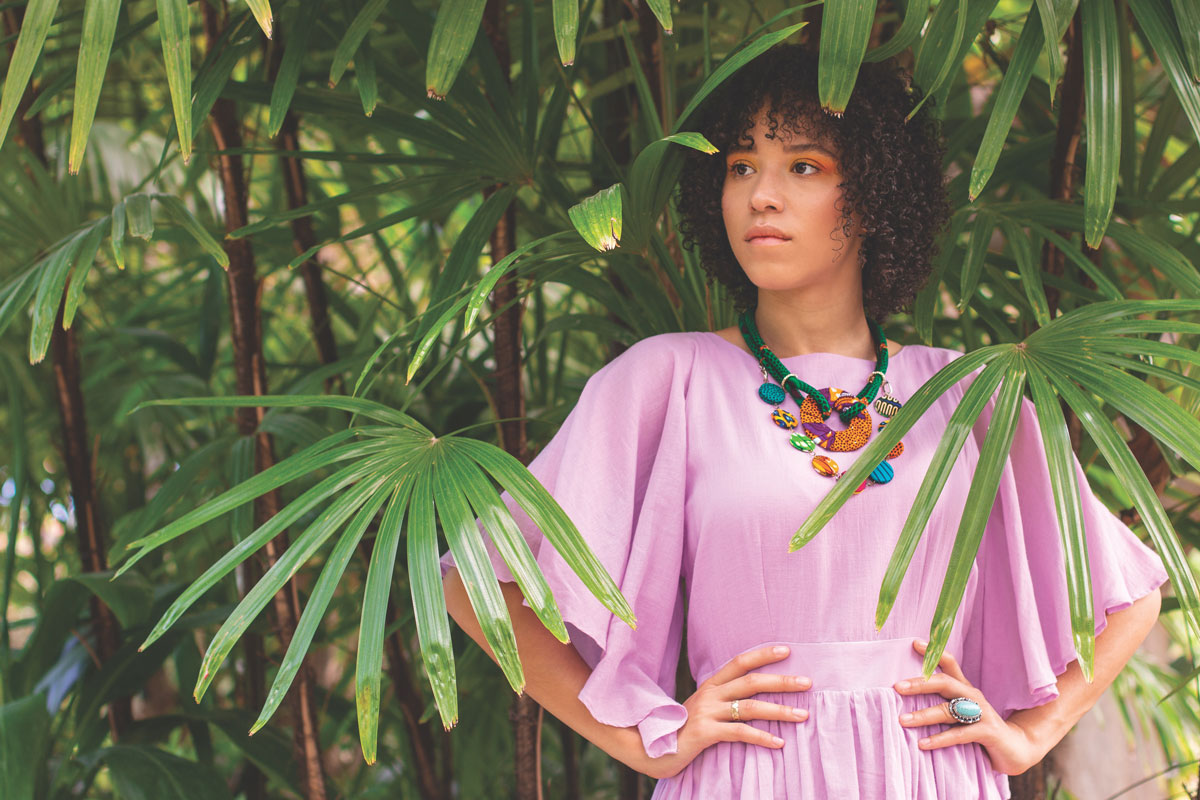 “Plaintive, mesmerizing…writes and performs with the skill of a folk circuit veteran”
—Rolling Stone

Kaia Kater has woven the sounds of her life into one of the most personal and distinct voices in folk music. Born in Montreal, Kater is a Grenadian-Canadian who took off to West Virginia to study Appalachian music and hone her impressive clawhammer banjo skills. Her albums have won her a Canadian Folk Music Award, a Stingray Rising Star Award, acclaim from NPR, Rolling Stone, BBC Music, and allowed her to tour across the world with performances at Newport Folk Festival, The Kennedy Center, and London’s Shepherd’s Bush.

Kaia’s origin begins with a refugee story. Her father grew up in Grenada, an island paradise in revolution, and fled to Canada in 1986 after the U.S. invasion. To fully immerse herself in her father’s story, Kater traveled to his homeland, her first visit as an adult, as a way to tie his past to her present; and to understand the roots of our current global climate of war, unease, immigration, and displacement. “Going home to Grenada felt like shining a light into a part of myself previously shadowed,” she says. “I always knew that I had 'family back home,' which is something many children of immigrants are made to understand from an early age. I knew I was part of a clan, part of something bigger. But, for much of my life, it was just me and my parents.”

Inspired by her bicultural experience, Kater created a musical aesthetic that pulled from more than just the Appalachian influences of her past efforts.

Kater's vivid imaginings and poetic musings throughout her latest album Grenades, her first record for Smithsonian Folkways Recordings, give credence to the idea that intergenerational experiences, be it joy or trauma affect descendants on a cellular level. “Our history walks around with us every day,” she notes. “I wrote Grenades by trying to imagine myself as my dad, when he was a little boy, seeing this all happen.”

The diverse sounds of her music, including pedal steel guitar, organ, acapella singing, and even spoken interludes from Kater’s father give life to her story and envision a new path for herself and her songs. She now sits comfortably with both old-time masters and contemporary songwriters, as one of Folk music’s brightest new artists. 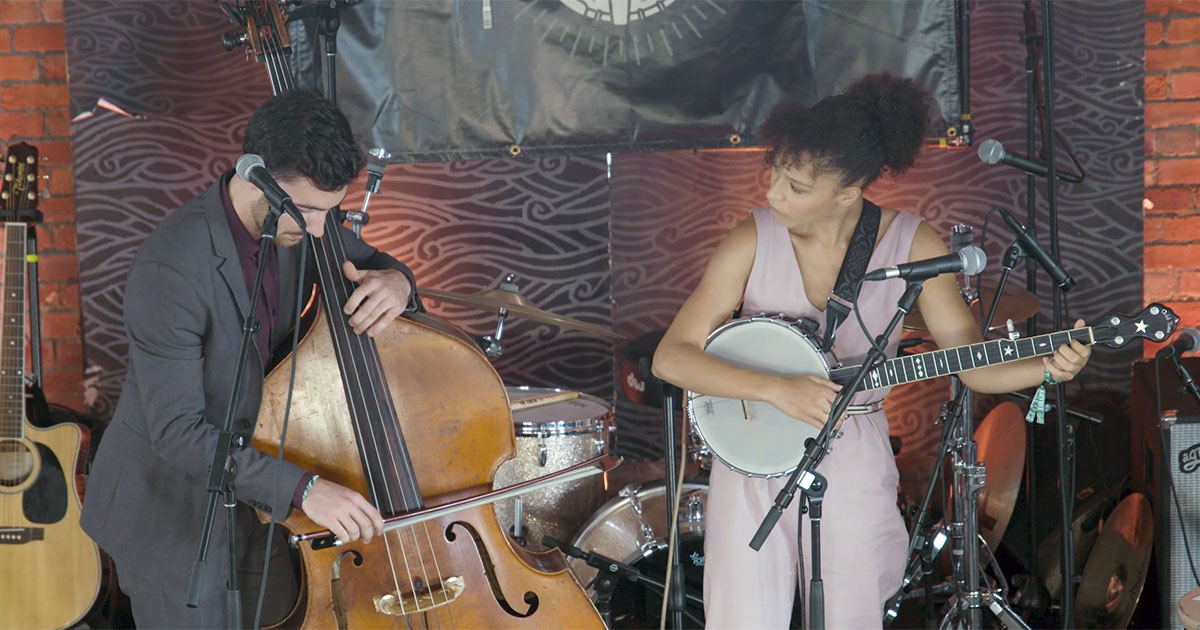 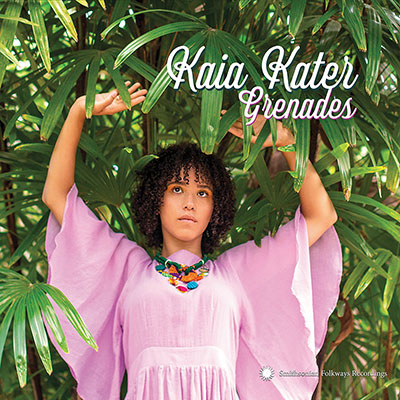