“Pete Seeger reminds us of our immense failures as well as shining a light toward our better angels and the horizon where the country we’ve imagined and hold dear we hope awaits us.”
—Bruce Springsteen

Pete Seeger (1919-2014) was the dean of 20th century folk singers. For over sixty years, up until his passing in January of 2014, he performed powerful songs and lent his energies to causes he believed in. On the hundredth anniversary of his birth, Seeger’s influence and legacy has only grown as the issues he sang about, from labor struggles to environmentalism, have become increasingly urgent. His songs define these cultural and political flashpoints to this day, unique in their ability to offer a stance that is defined by power, clarity, and compassion.

Music was a major force in Pete’s life from an early age. His father was the musicologist Charles Seeger, and his mother Constance was a classical violinist. At one point during his youth Seeger and his brothers traveled extensively with their parents, entertaining communities throughout the countryside. When he was sixteen, he accompanied his father to Bascom Lamar Lunsford’s folk festival in Asheville, North Carolina. It is there that he first encountered the banjo and fell in love with it.

END_OF_DOCUMENT_TOKEN_TO_BE_REPLACED

In 1943, Seeger recorded in New York during a production of Earl Robinson’s Lonesome Train. While recording, he stopped by Moses Asch’s little studio and recorded several Spanish Civil War songs for his first acetate discs on Moses Asch’s record label. This was the beginning of a very long and prolific relationship between the two men. Asch continued to record Pete during the 1950s and beyond, with Pete eventually recording over fifty records for Folkways Records. With Asch and Folkways, Pete was free to record the type of material that he felt was important to record. In 1955, he testified before the House Committee on Un-American Activities, pleaded the Fifth Amendment, and was sentenced to jail. After a long fight, he was acquitted on appeal in 1962.

During the 50s and 60s, Folkways published dozens of Pete’s records. While the blacklisters were worried about Seeger singing before Middle America on the television, radio, or in nightclubs, his children’s records were entertaining a new generation of youngsters in schools and summer camps, where he was also known to make appearances. His great children’s albums from this period remain best sellers today, including his own story Abiyoyo. His series American Favorite Ballads taught a whole generation of young Americans the great American folk songs that Seeger himself had learned.

Many of the young people who heard Seeger in the 1950s became the leaders of the “folk song revival” which began later that decade. Musicians like the Kingston Trio’s Dave Guard were inspired to take up music.

Following the ’62 acquittal, now able to move freely and without the cloud of prison hanging over his head, Seeger began to increase his involvement in social activism, especially the African American civil rights movement. He marched in the South with Dr. Martin Luther King, Jr., and others. He gathered at the Highlander Folk School in Tennessee, and participated in re-working the hymn “I Will Overcome” into the iconic anthem “We Shall Overcome.” He was also a strong voice against the Vietnam War, penning great anti-war songs like “Waist Deep in the Big Muddy” and “If You Love Your Uncle Sam (Bring ’Em Home).”

Pete Seeger was involved in almost every important facet of American culture in the years since. He was on the board of the Newport Folk Festival and served as a board member of Sing Out!, Smithsonian Folkways, and many other organizations. He and his wife Toshi ran the Clearwater Festival in New York state each year until her passing in 2013. Just days before his passing, he participated in the yearly celebration of Martin Luther King, Jr. in Beacon, New York. Up until the very end, he was committed to working for what he felt was right. 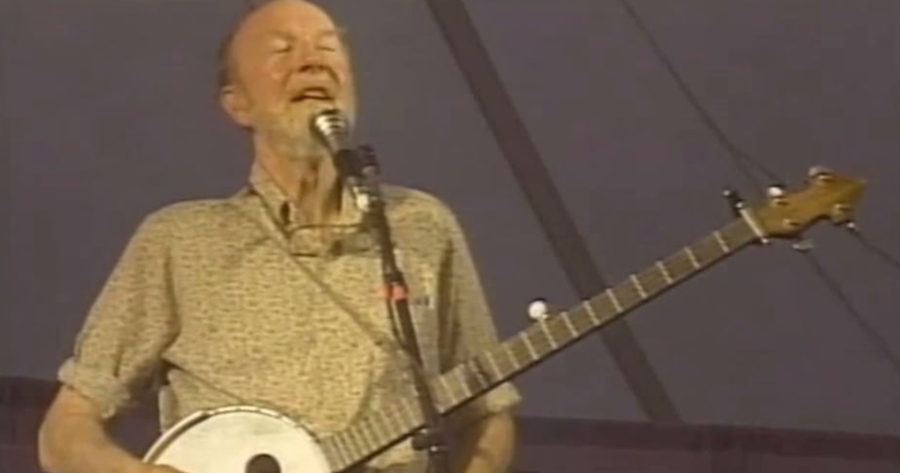 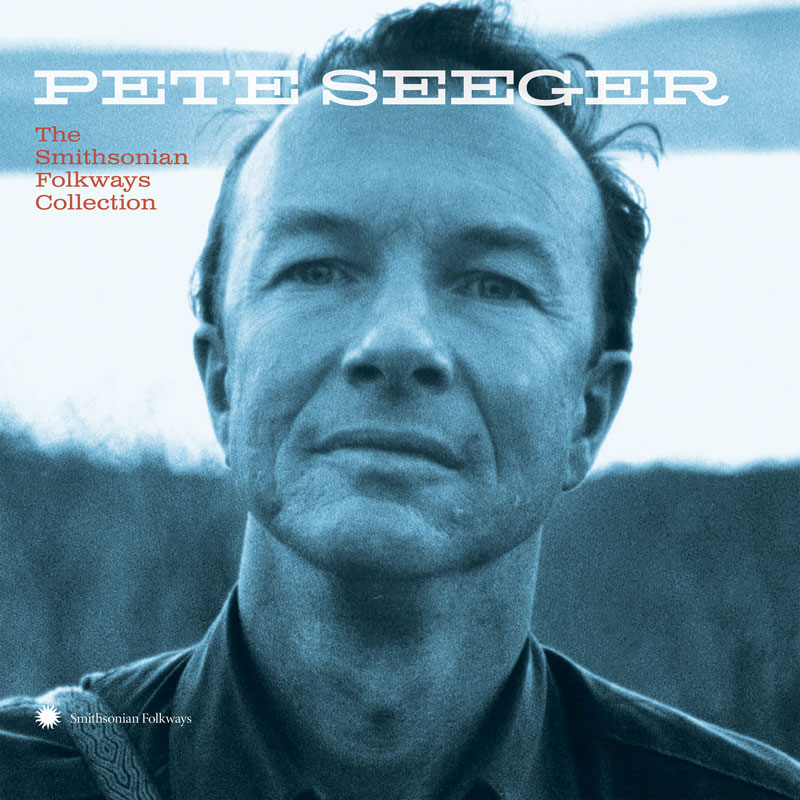 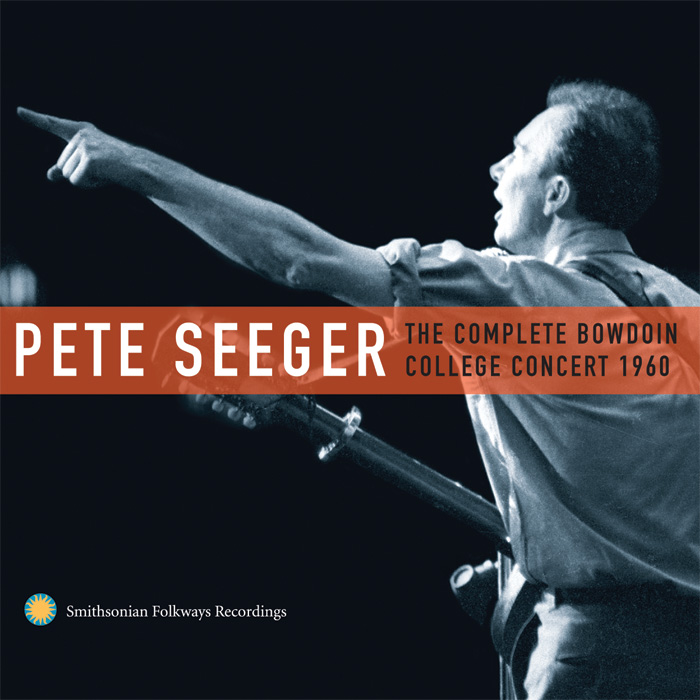