The Feathered Maiden and Other Ballads 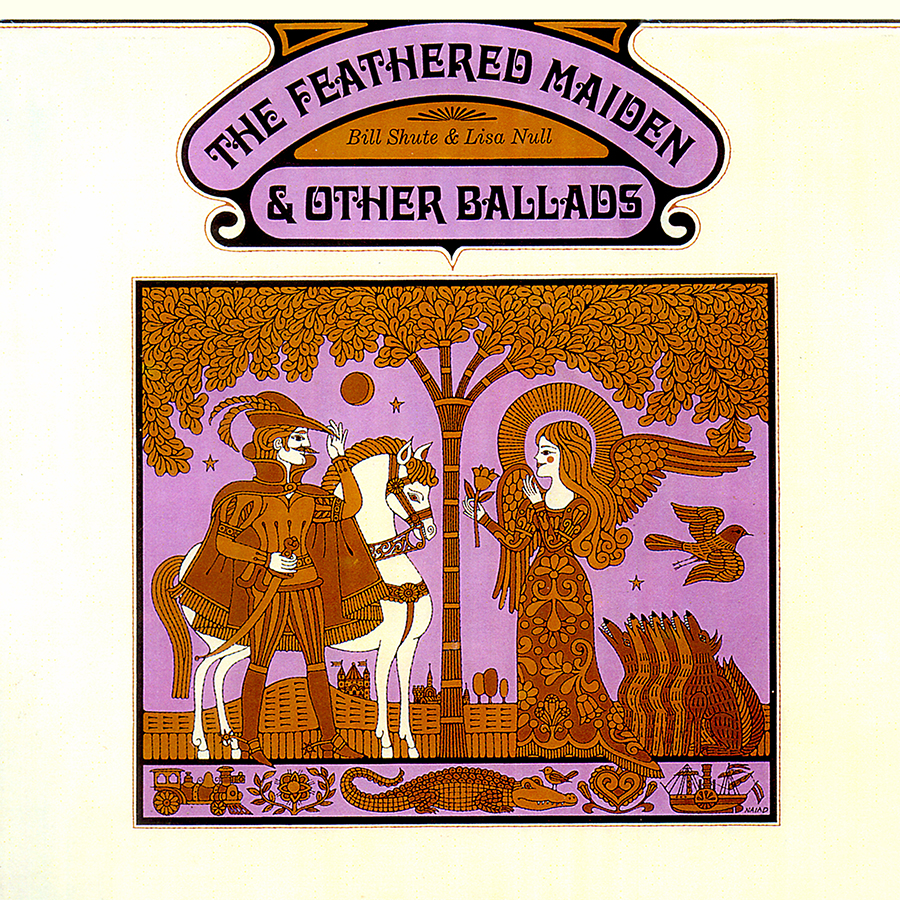 The Feathered Maiden & Other Ballads is a collection of narrative songs from the British Isles and North America. Presented here are several Child ballads in their British and American incarnations, as well as ballads with other origins - the titular "Feathered Maiden" is adapted from a Danish text originating in the late 16th Century. Lisa Null's straightforward and compelling singing style is the record's centerpiece, skillfully accompanied on guitar by Bill Shute whose style calls upon influences as disparate as Archie Fisher and The Byrds. Also present is lap dulcimer accompaniment from Null and Folk-Legacy founder Sandy Paton.