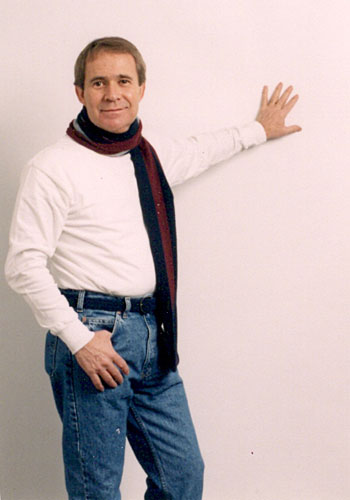 "I’ve known Bobby Susser most of my life. It turned out he was not only a gold glove shortstop but a masterful creator of children’s songs."
–Paul Simon

Bobby Susser Songs for Children, originally published between 1994 and 2012 by New Hope Records, is comprised of twelve albums of newly composed vocal and instrumental music, directed toward childhood’s universal development needs. Susser (b. 1942) began writing pop songs in the early 1960s, but soon realized an affinity and “talent for working with children, which he pursued from the 1970s onward. His all-original educational material is characterized by understanding and profound respect for young audiences (and parental needs). He received a Master of Arts, majoring in Communication Arts and Sciences and Early Childhood Education, from Teachers College, Columbia University, and has worked with a wide array of musicians, from The Drifters' late lead singer Ben E. King (d. 2015) to singer/songwriter Paul Simon. 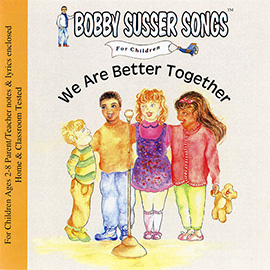 This 1994 collection of music by Bobby Susser teaches children ages 2 – 8 why people of diverse backgrounds and cultures are better together... 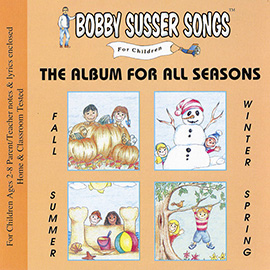 These twelve easy-to-learn songs (three for each season), recorded in 1995, introduce children to the seasons, and give them a feeling and a flavor for each one... 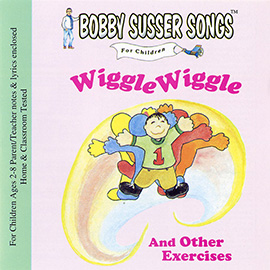 Wiggle Wiggle and Other Exercises
The Bobby Susser Singers
BSSC00228 (1996)

Bobby Susser has been writing and producing award-winning children’s music for over four decades... 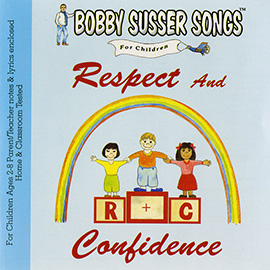 Award-winning producer and songwriter Bobby Susser explores, celebrates, and reflects upon the feelings children experience as they navigate the subtleties of self-respect and self-confidence... 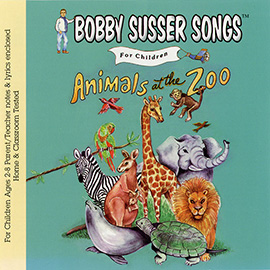 Bobby Susser leads children through a musical tour of the zoo to help them gain a better appreciation of the variety of species that call our planet home... 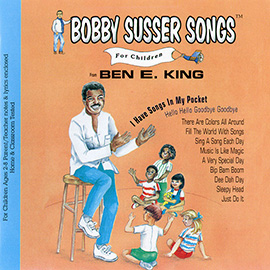 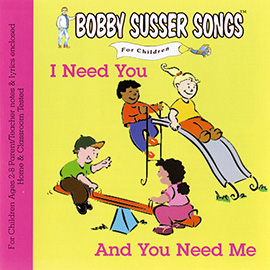 Bobby Susser expresses the joy of music and song in this 2002 original collection that teaches children ages 2–8 the value of friendship, teamwork, and togetherness... 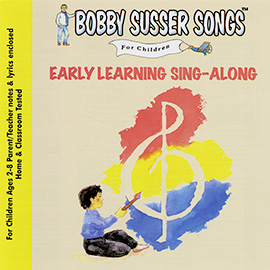 On this 2003 recording, Bobby Susser captures the emotional range that young children ages 2–8 experience as they go through their daily lives... 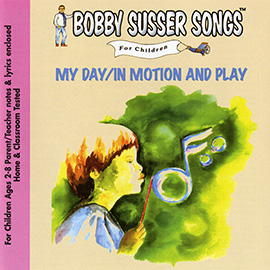 This collection of music by Bobby Susser guides children ages 2–8 through the exciting world of their imaginations... 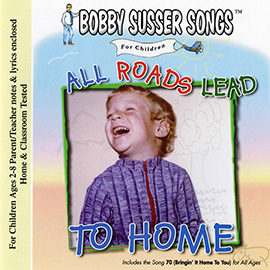 The songs in this 2008 collection were written and produced to help children navigate and understand the wide range of thoughts and feelings that they experience when it comes to the concepts of home and family... 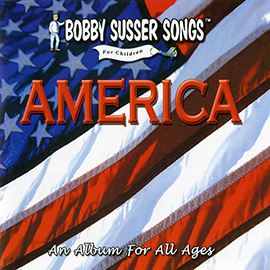 On this PARENTS' CHOICE AWARD winner, recorded in 2009, Bobby Susser presents a collection of original patriotic songs that encourage togetherness and hope for all ages... 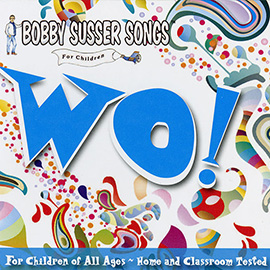 This 2012 recording of music by award-winning producer and writer Bobby Susser helps children and adults celebrate, dance, and sing no matter the occasion...