Silly Willy Moves Through the ABCs 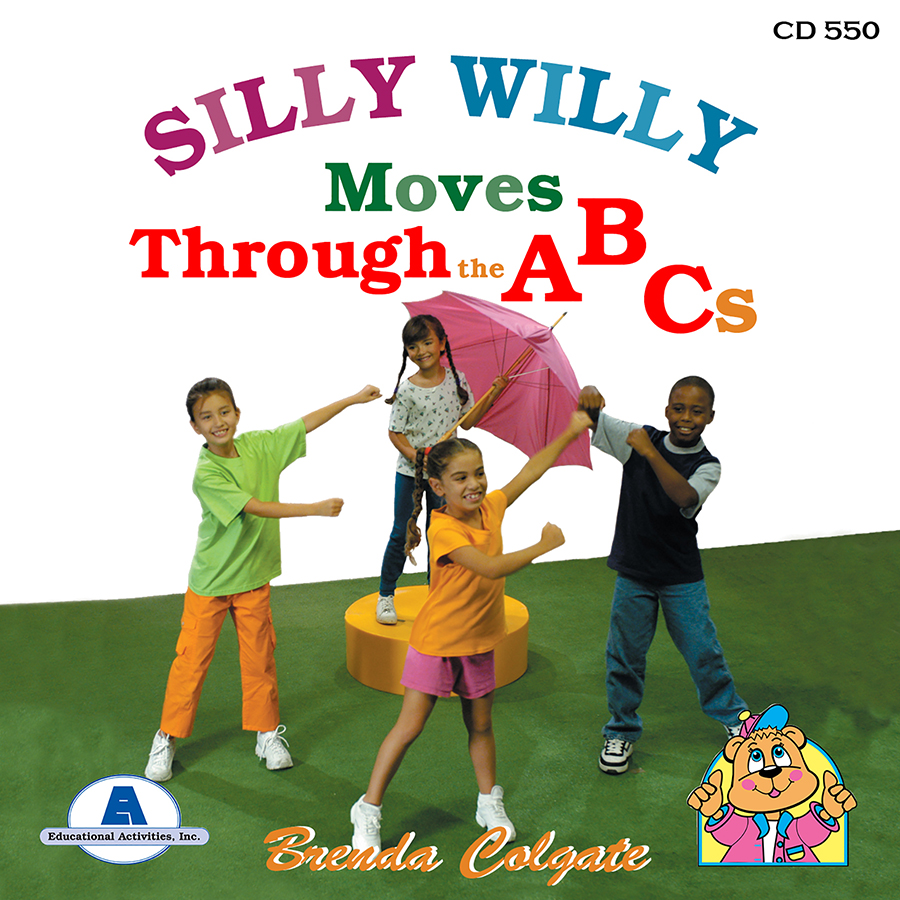 View Cart CD $14.98
A new take on ABC songs! Silly Willy Moves Through the ABCs introduces each letter of the alphabet and follows that with an original song, which will capture a child's imagination while developing fitness and locomotor skills. Learning the alphabet, letter sounds, vocabulary, and creative movement combine for an active learning experience!