These nine albums were originally issued between 1978 and 1988 as the Virginia Traditions series by BRI Records—a label operated by the Blue Ridge Institute of Ferrum College. The recordings, made in various settings between the mid-1920s and the mid-1980s, range from African American work songs to Anglo American ballads to a cappella sacred music and stringband tunes. They illustrate the sounds of everyday life, reflecting lost and found loves, birth, death, work, play, and family; not to mention cyclones, floods, and train wrecks. These culturally significant recordings document the musical heritage found across Virginia that reaches back into the 18th century and presages the 21st century.

Smithsonian Folkways is proud to celebrate the centennial of Ferrum College (founded 1913 in Ferrum, Virginia) by making the series publicly available once more in contemporary media. 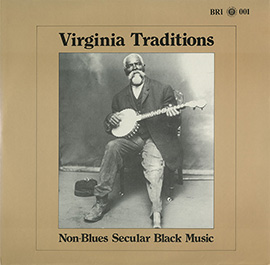 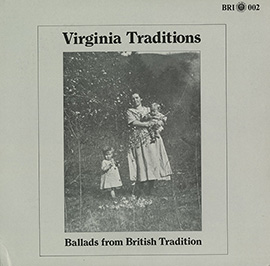 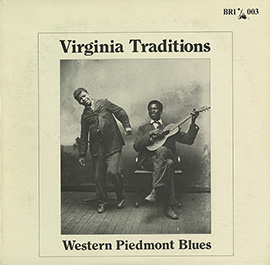 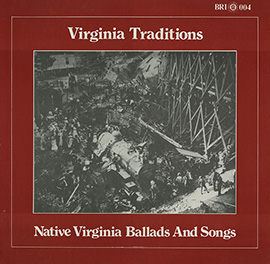 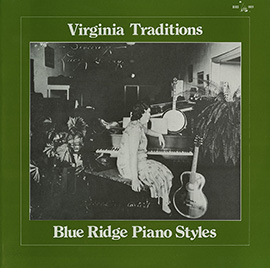 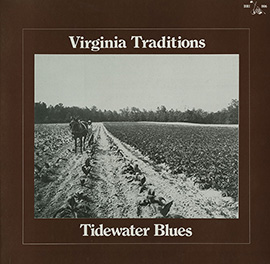 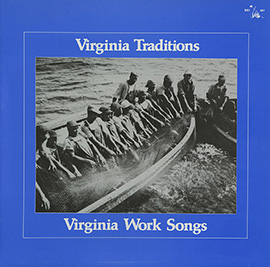 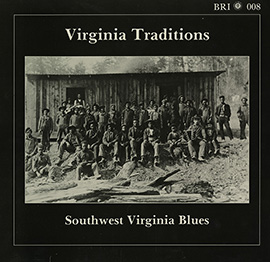 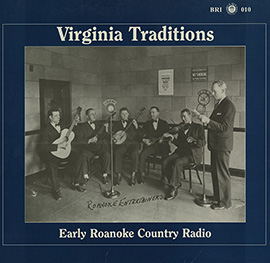