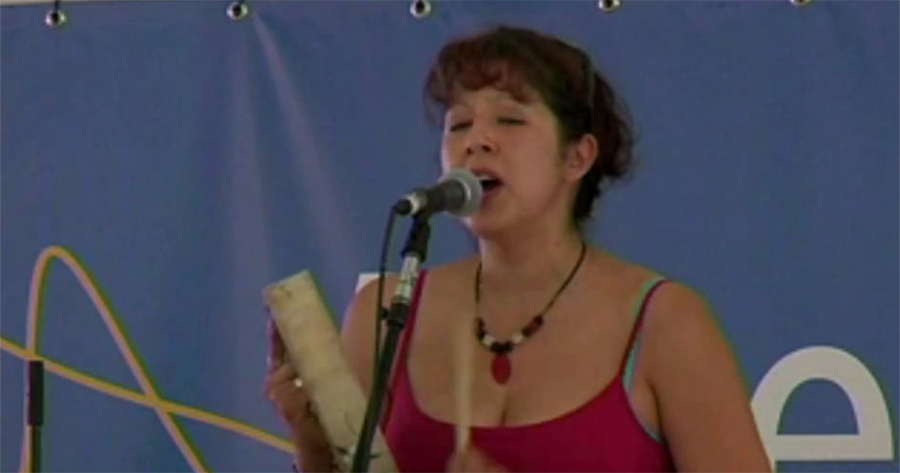 Many cultures, ethnic identities, and languages flourish in Canada. French, English, Scottish, and Irish immigrants have maintained their cultural heritage across generations, as have Aboriginal peoples fiercely determined to preserve their ways of life in the wake of oppressive colonialism and its injustices. Recent American, Eastern and Northern European, and Asian immigrants also contribute to the cultural mosaic. "O, Canada," the Canadian national anthem, was originally written in French in 1880, and the English version was chosen as the country's official anthem in 1980. Here Asani, an Aboriginal women's a cappella group from Edmonton, Alberta, present a stirring rendition of "O, Canada," re-imagined to reflect the myriad peoples who call Canada their homeland.