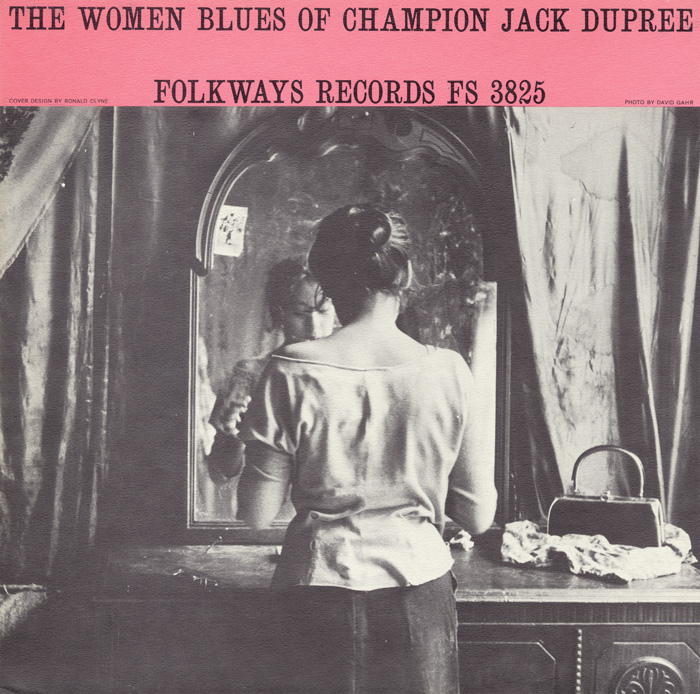 Orphaned at age 2, William Thomas Dupree grew up in the same New Orleans boys’ home where Louis Armstrong first played the cornet. Continuing his music education with barrelhouse piano musicians, Dupree became known for his gritty yet soulful piano blues and boogie–woogie style. During the Depression, he started boxing for a living and earned the nickname “Champion Jack,” which stuck with him for the rest of his life. Here, Dupree’s theme is clear: “Bad women and good women. Hard times… hot hands, and hot music.” Liner notes include lyrics, photos, and an introduction by Charles Edward Smith.