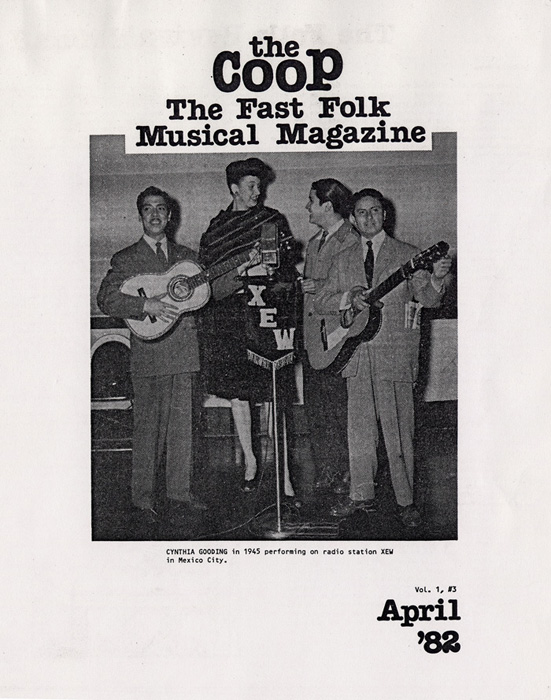 View Cart Custom CD $16.98
View Cart Digital Download $9.99
This is the third in the long-running (1982–1997) series of recordings issued by Fast Folk Musical Magazine, whose principal mission was to identify and develop a new generation of American folksingers and songwriters. The musical themes in this collection of 10 songs range from songs of hope ("When I Build My Home Sweet Home," performed by Ray Lambiase) to songs of loss ("Small Town on the River," performed by Bill Morrissey). The album also includes an early recording by Shawn Colvin ("I'm Talkin' to You") and David Massengill's iconic song, "The American Dream." Singers were encouraged to record their songs in a single "take." The liner notes―the complete April 1982 edition of The CooP magazine―feature song lyrics, articles on the Weavers, and an interview with former Byrds front man Roger McGuinn.