A Journey Out of Time 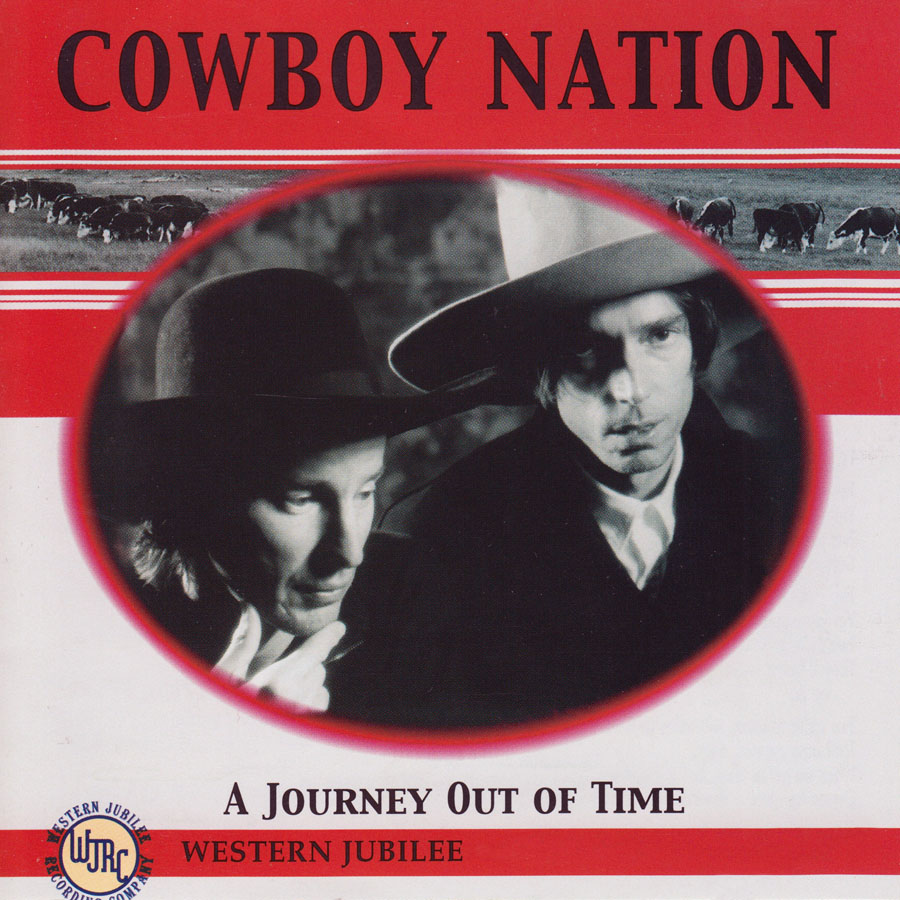 Cowboy Nation is an alternative country band founded by brothers Chip and Tony Kinman and Jamie Spidle in the late 1990s. Starting their musical career in 1976, the Kinmans first made waves in California’s punk scene as the left-oriented outfit The Dils and later pioneered the country-punk fusion genre “cowpunk” in the 1980s with the group Rank and File. On Journey Out of Time, they embrace an even more roots-oriented sound while maintaining a punk rock sense of minimalism and directness. The selections are mostly original, apart from two traditional adaptations and a song from Gene Autry, and all capture the spirit of the Western music the group grew up on.

“Their understanding of the music is intact. They understand where this stuff comes from.”
-Don Edwards