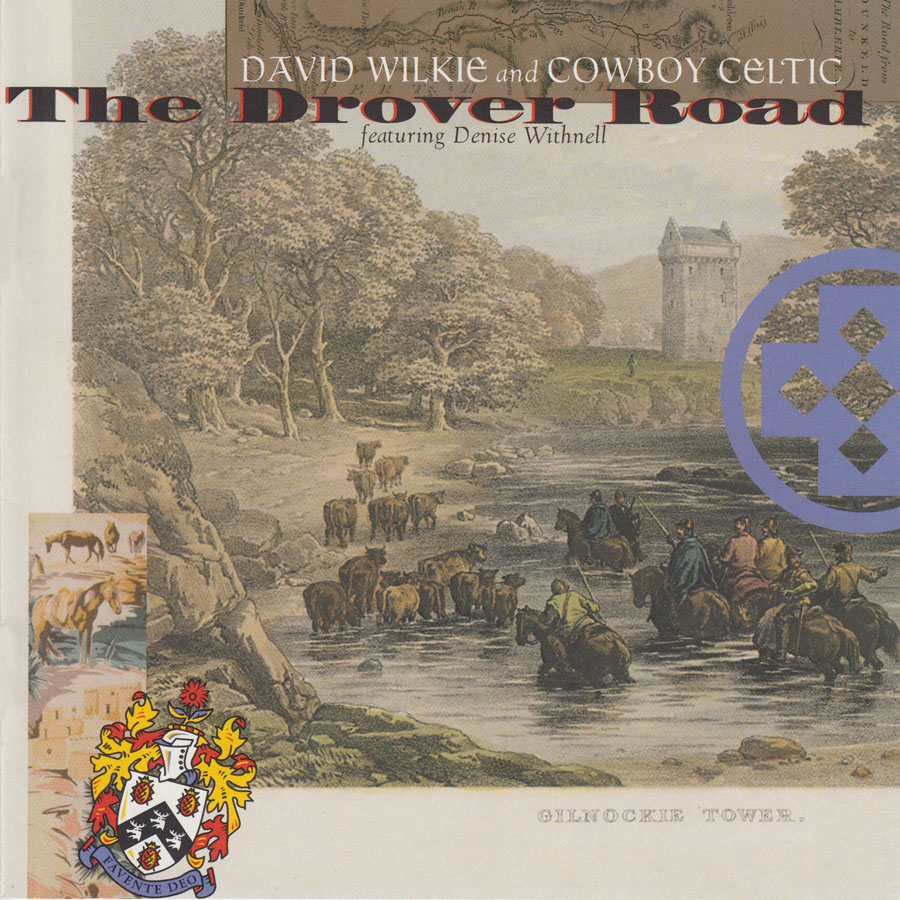 CD (Out of Stock)
View Cart Digital Download $9.99
A drover’s road was a route, often with ancient or medieval origins, where livestock were walked long distances for seasonal or commercial purposes—the European ancestor of the American cattle drive. On The Drover Road, Canadian American group Cowboy Celtic consider the Irish and British ancestors of cowboy songs and cowboy culture in their selection of sixteen Celtic and Western compositions. Playing in a mix of Celtic and American folk styles and instrumentations—featuring fiddle, guitar, harp, bodhran, and more—Cowboy Celtic seamlessly demonstrate the intertwined musical lineage of the American West and the British Isles. The Drover Road was originally released by the Western Jubilee Recording Company in 2001.