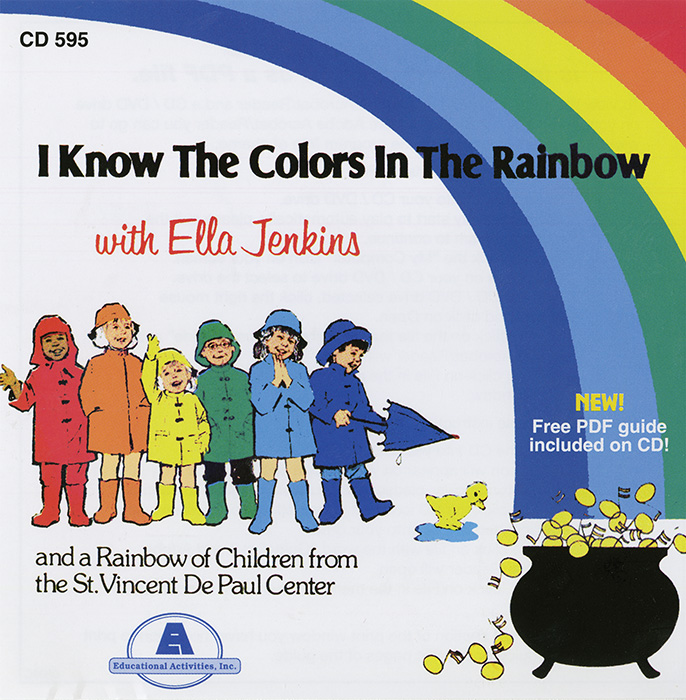 In concert with a "rainbow" of children from the St. Vincent De Paul Center of Chicago, Ella Jenkins creates a listening and participation recording that introduces children to voice tones, colors, instruments and their individual sounds, other languages, appreciation for other cultures, and a knowledge of farm-life chores. Songs use rhythm and repetition to teach musicality and include tunes from Jewish and Chinese traditions, in addition to some of Jenkins' own compositions.

This album was originally released in 1981 by Educational Activities, Inc. and was acquired in 2014 by Smithsonian Folkways.