In a Place Called Chenango 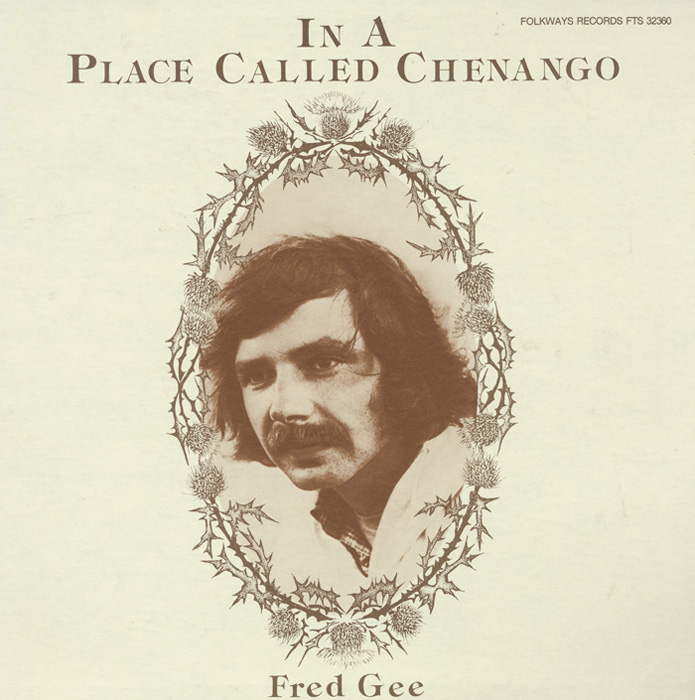 In this album singer-songwriter Fred Gee pays tribute to his adopted home of Chenango County in central New York State. He settled there in 1978 and was moved to write several songs about the place when he found that no others existed! In the liner notes, Gee provides a brief history of the region, which transitioned from the land of the Tuscarora Indians to farms and factories between the 17th and 20th centuries. Gee plays guitar throughout the album and is accompanied by an ensemble of musicians including banjo player Frank Dedera, fiddler Ron Rutowksi, mandolin player Tom Rozum, and multi-instrumentalist Gerry De La Torre. Short summaries about each song precede their lyrics and musician credits.