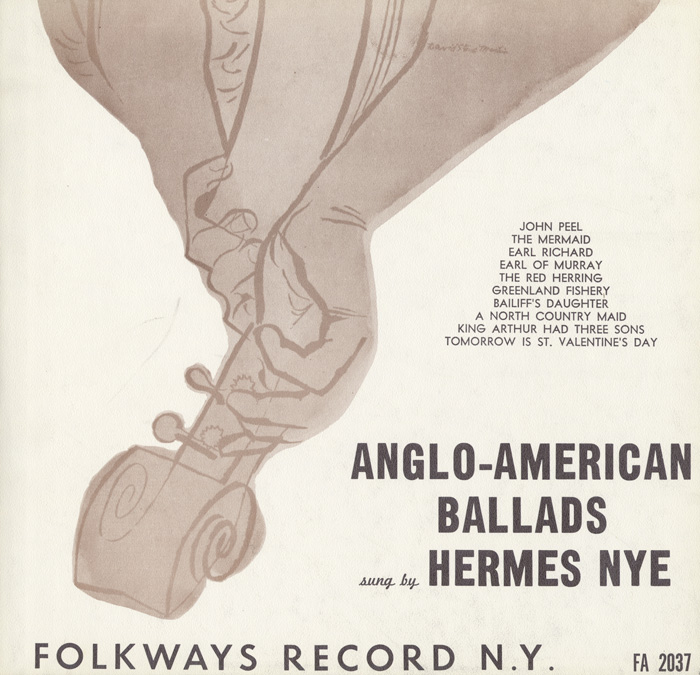 View Cart Custom CD $16.98
View Cart Digital Download $9.99
Sung on record and described in liner notes with Hermes Nye’s characteristic down-home humor, Anglo-American ballads on this album come from a variety of sources, from an Elizabethan torch song in Shakespeare’s Hamlet to a version of "John Peel" taken from a Girl Scout songbook!