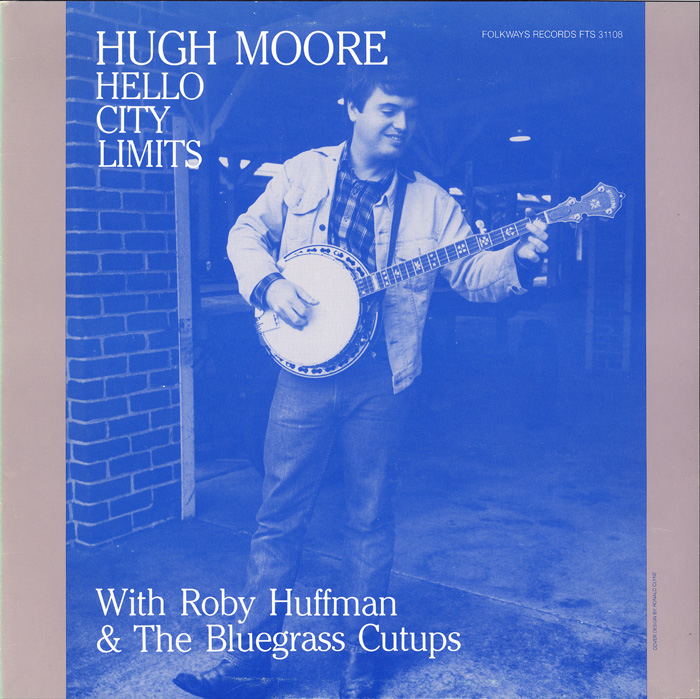 Originally conceived as an instrumental collection, Hello City Limits showcases banjo player and singer Hugh Moore along with guitarist and singer Roby Huffman (1938–2012) and The Bluegrass Cutups. Released in 1986, this toe-tapping bluegrass recording is composed of eight vocals and two instrumentals. Featured among the vocals is “The Family Who Prays,” originally written and recorded by the Louvin Brothers.

Moore writes in the cover notes: “This album is a project I have wanted to do for some time. Recording great songs with a collection of great musicians in the North Carolina tradition.” Moore is currently a member of the Rye Mountain Boys.