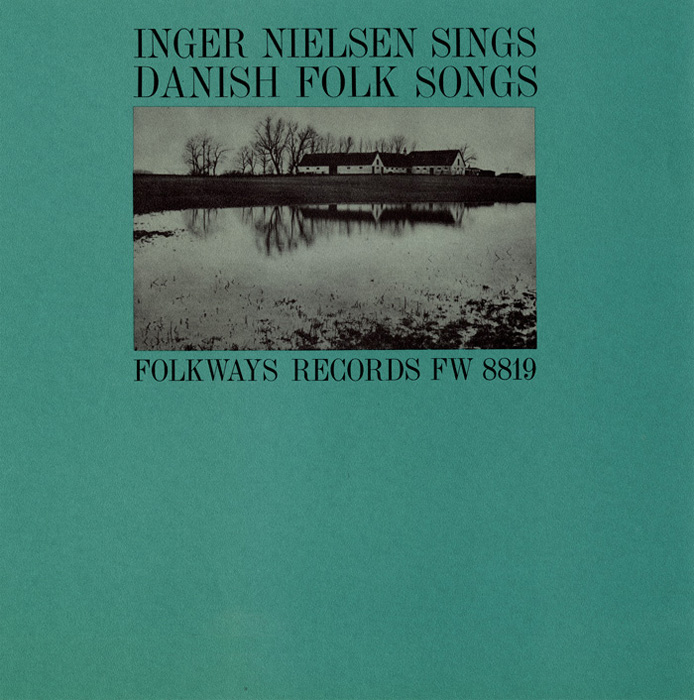 Inger Nielsen recorded this album in New York City in 1965. Urged by her boyfriend, folk musician and Folkways recording artist Peter La Farge, Inger sings eleven songs chosen from a Danish songbook her mother had sent to her. This recording is an ode to her homeland, with songs such as “Denmark in a Thousand Years” by well–known Danish composer Carl Nielsen to “Mads Doss,” a folk song sung in the Jutlandic dialect. B.G. Kornfeld accompanies her on guitar and banjo. La Farge has written the liner notes with tender affection.