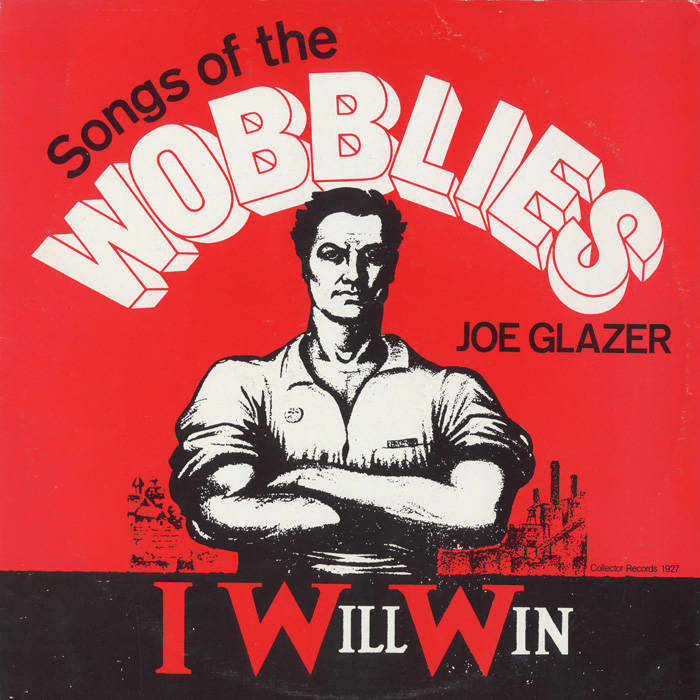 What’s a Wobbly? Legend has it that a Chinese cook in a railroad gang while proudly announcing that he was a member of the IWW (Industrial Workers of the World—a union formed to organize all workers) was heard to say he was a member of the "I-Wobbly-Wobbly." Despite their humorous nickname, the members of IWW experienced tremendous struggles which were often documented through song. Starting as a one-paged leaflet headed by the words: ""Sing and fight! Right was the tyrant king who said: ‘Beware of a movement that sings’" the IWW’s Little Red Song Book soon grew to include dozens of songs including Ralph Chaplin’s "Solidarity Forever." As a special treat, this album also includes excerpts from Chaplin’s speech at a woodworker’s convention in 1960.