Understanding and Appreciation of the Novel 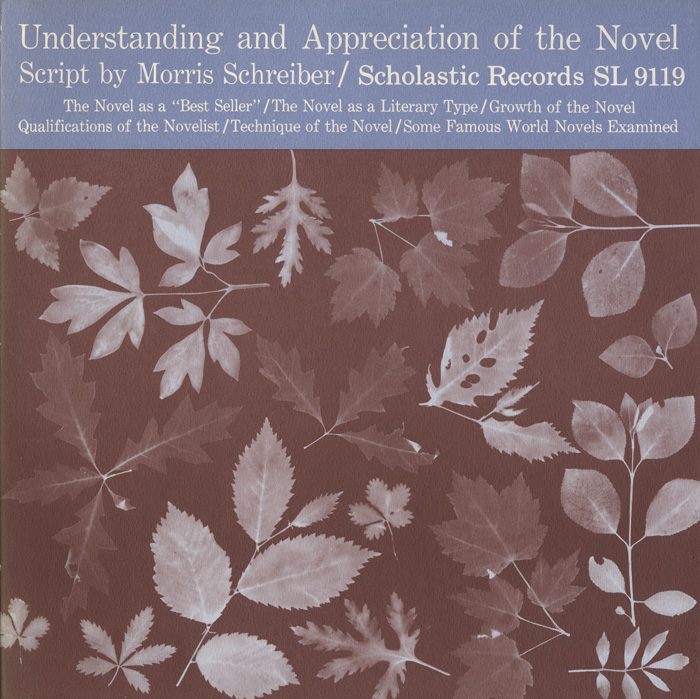 View Cart Custom CD $16.98
View Cart Digital Download $9.99
Educator Morris Schreiber recorded a dozen albums released by Folkways Records over a ten-year period. In this recording, Schreiber discusses aspects of the novel. He examines how novels become bestsellers and how they are both similar to and different from other forms of literature. A successful novelist, he proposes, must have knowledge, experience, conscience, versatility, technical skill, and skill at characterization. In closing his lecture, Schreiber nominates six novels as examples of literary classics. They are: Miguel de Cervantes’ Don Quixote, War and Peace by Leo Tolstoy, Robinson Crusoe by Daniel Defoe, Madame Bovary by Gustave Flaubert, Mark Twain’s The Adventures of Huckleberry Finn, and Herman Melville’s Moby-Dick. A complete transcript is included in the liner notes.