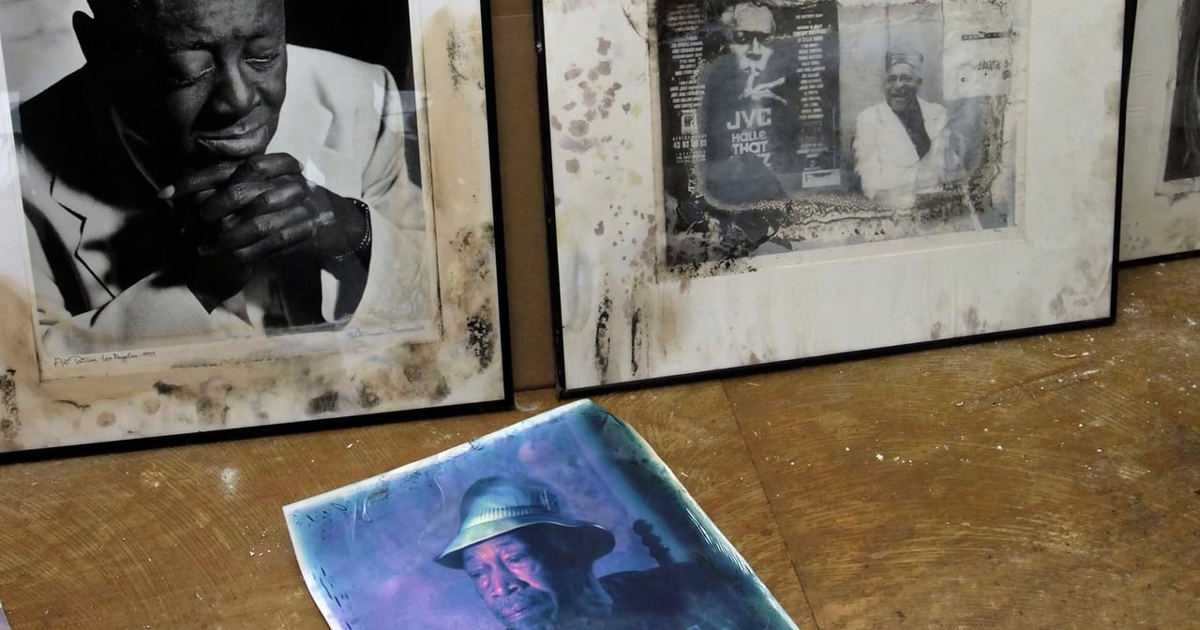 New Orleans after Hurricane Katrina in 2005

Photographer Hugh Talman discusses the devastation he encountered in New Orleans after Hurricane Katrina in 2005. He and curator David Shayt (1952–2008) surveyed the aftermath of the storm and rescued several objects on behalf of the National Museum of American History, including a clarinet donated by Michael White. This interview was conducted in 2015. Video by Charlie Weber.