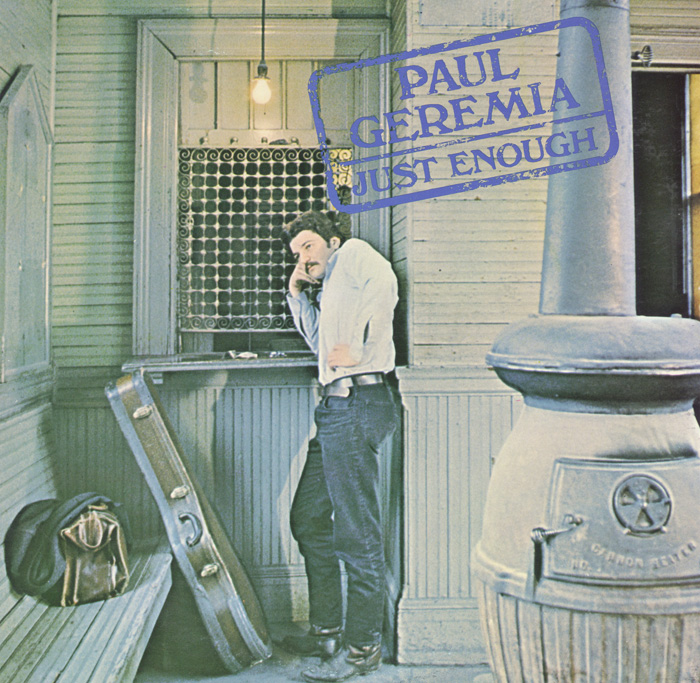 View Cart Custom CD $16.98
View Cart Digital Download $9.99
This debut album by blues and folk singer Paul Geremia features six classic blues and folk songs and six songs of Geremia's own composition. Among the former selections are a rendition of blues great Robert Johnson's "Come On in My Kitchen" and Muddy Waters' "I Be Troubled." Since this 1968 release, Geremia has gone on to release almost a dozen albums.