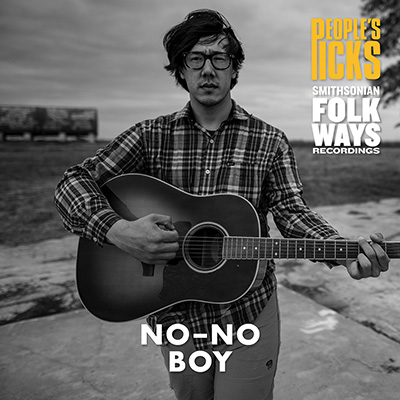 I love making playlists. Always have. Total mixtape kid growing up with an unhealthy allegiance to the movie High Fidelity through my college years. Putting this together for Folkways’ Spotify page is a real honor. What I present to you are a lot of the classic Folkways characters (Van Ronk, Seeger, Lead Belly) mixed with some wonderful musics found under the deeply explorable Folkways library (or just outside it in a couple cases). This mix represents both my home region (the American South) and the complicated imperial history which reshaped not only 20th and 21st century world music but my family history.

Thus, we find Vietnamese folk song followed directly by a lithe French ballad. Some Cambodian psych-rock plunges straight into American blues, and wandering outside the Folkways umbrella, some classic Mogadishu Disco to kick things off. We are workin on a few levels, here. But, ya know, mostly, these songs represent a beautiful cross section of great songs and vibe-y tunes which do interesting things if you take 45 minutes and sit with them, all together, and just appreciate the variety of voices, instruments, rhythms, languages and sounds.

When I was a kid, one of my Dad’s drinking buddies was a guy named John Lomax III, former manager of Towns Van Zandt and kin of the famous field recording clan. Problematics of song hunting aside (ethnomusicology, my academic field, is inarguably a colonial project), I learned worlds hearing John's stories about Towns and the Lomax family. Most importantly, I took the time to listen through all of those Lomax recordings. This gave me an appreciation for archival work, crate digging, song collecting, and field recording. I really can’t tell you how cool it is that now a few of my own compositions are snuggled up with the likes of the Georgia Sea Island Singers, Hazel Dickens and Alice Gerrard, and the Carter Family. As a music lover and academic, I've worked out of the Folkways catalogue for years and now I’m in it. Amazing. Going through these songs again for this playlist, I’ve been moved by these sounds on a granular level: tones, textures, timbres, notes, rhythms. I'm curious to see what I could do making an album primarily from sampling this archive and writing songs out of snippets of all of these sounds. Building a track from, for instance, the dope, irreverent rhythm from “Chaayam” with some Van Ronk gutturalizations and Mother Maybelle’s famous guitar plucks layered on top. Sounds cool right? I pitched it to some Folkways folks but no firm bites yet. I think it’d be an awesome project! The point is these sounds are worthy of being poured over, each note, each string, each skin, each voice. It’s cool to just sit with this music. We forget that. So, I hope you might sit through this playlist and enjoy these influences, history lessons and personal favorites. Listen deeply and be well! 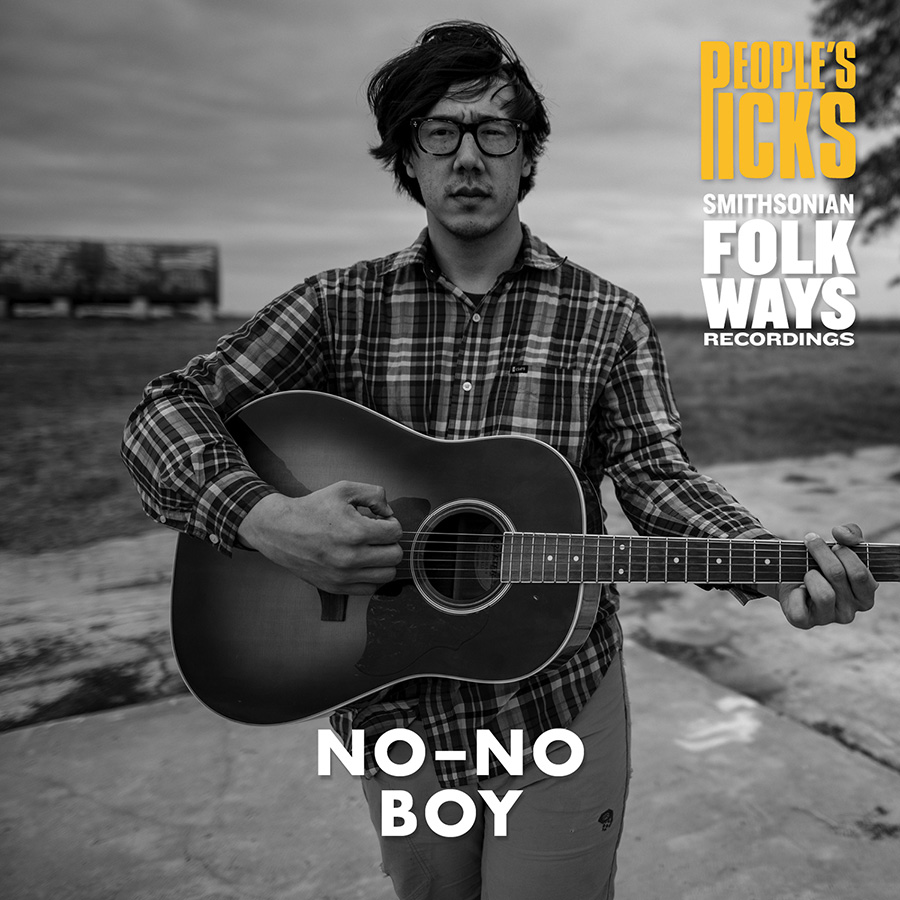