As I was gearing up to write new music for my debut on the Smithsonian Folkways Recordings, I was delving into the music of my youth, while at the same time discovering music new to my ears. This playlists is some of that music that perhaps influenced my writing. It goes from Ennio Morricone’s Spaghetti Westerns to Curry Western songs of the 70’s by famed Bollywood composer R.D. Burman. Also some desert music of Rajasthan, Punjabi music by Gurdas Maan and Malkit Singh and even a track by Canadian power trio, Rush! I put in some songs I wrote for my band Red Baraat because there’s definitely a flavor of that coming thru on my forthcoming solo album and some shoegaze of British band, Slowdive. 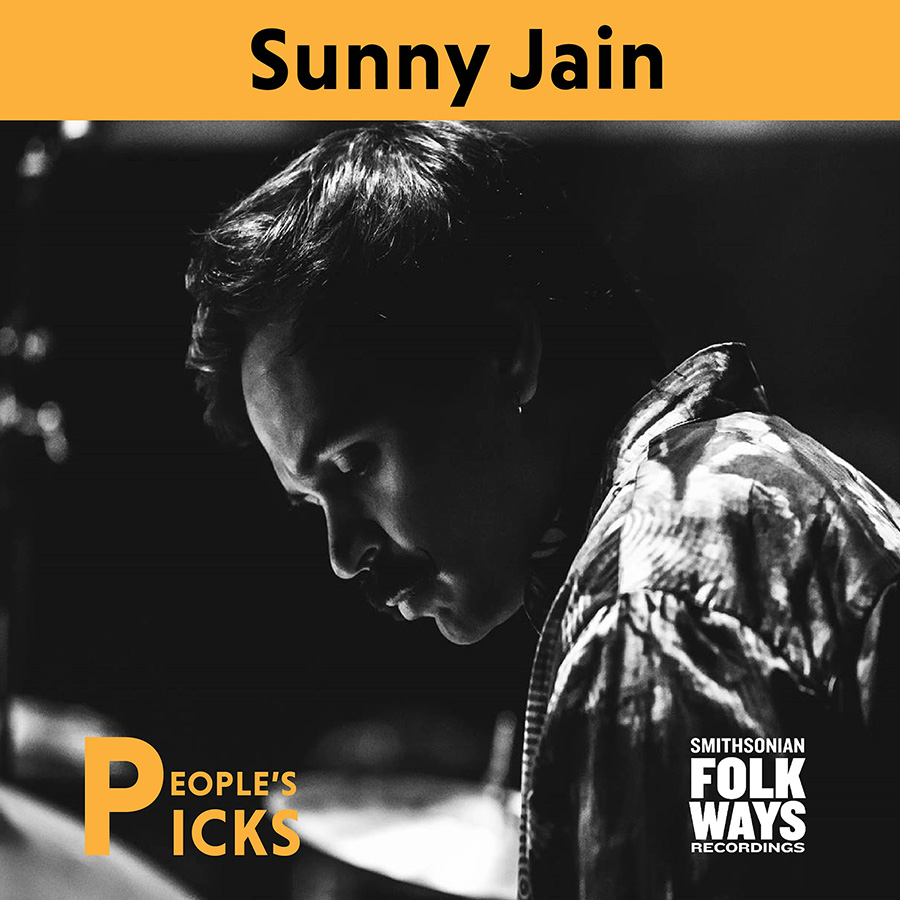