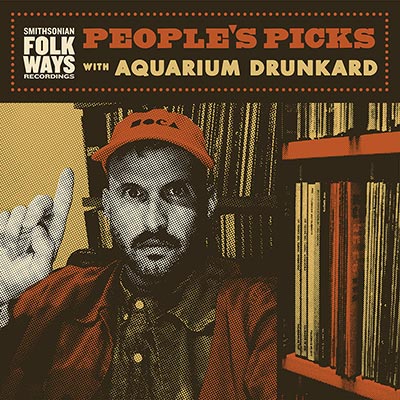 The depth and breadth of the Folkways catalog is something to behold. An enigmatic maze, its hedges conjoin all manner of sound from around the globe. Not unlike the Smithsonian itself, a cursory visit barely scratches the surface as to the magic truly contained within. As such, treat the following fourteen tracks, all culled from the catalog, as a sort of oblique peak into its myriad nooks and crannies. Expect: avant-garde jazz saxophonist Sonny Simmons live in Paris, an Alan Lomax field recording, the propulsive percussion of the Garifuna people, the sympathetic sitar of Shamim Ahmed, some square dance soul, "sacred" steel, Quebecois folk with a funky-drummer, and beyond....
Justin Gage - Founder, Aquarium Drunkard 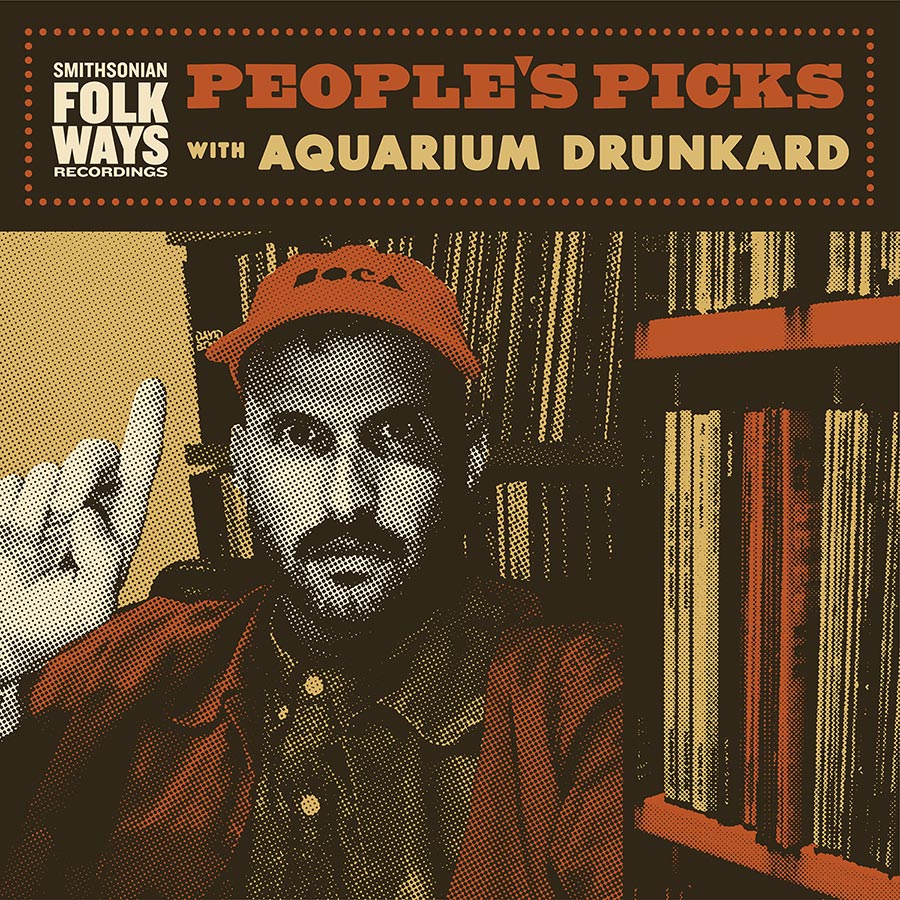