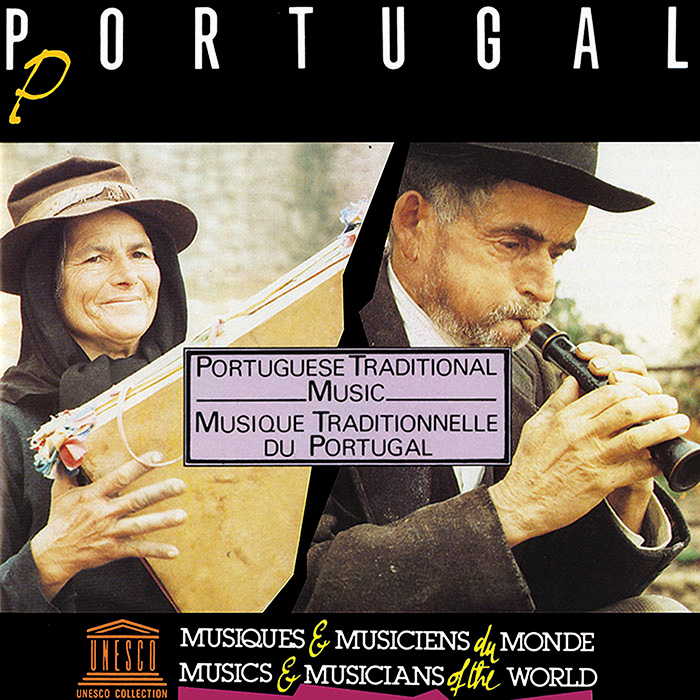 View Cart Custom CD $16.98
View Cart Digital Download $9.99
As the liner notes explain and the recordings attest, Portugal’s location on the westernmost coast of continental Europe influenced its folk music in significant ways. In addition to older chants, prayers, lullabies, vocal and instrumental music, the album contains several examples of the well-known fado style. Emotional and melancholy, fado has origins in the Middle Ages and experienced a renaissance in the 18th century; in 2011 it was inscribed in the UNESCO Representative List of the Intangible Cultural Heritage of Humanity.

Liner notes include translated lyrics for each track.