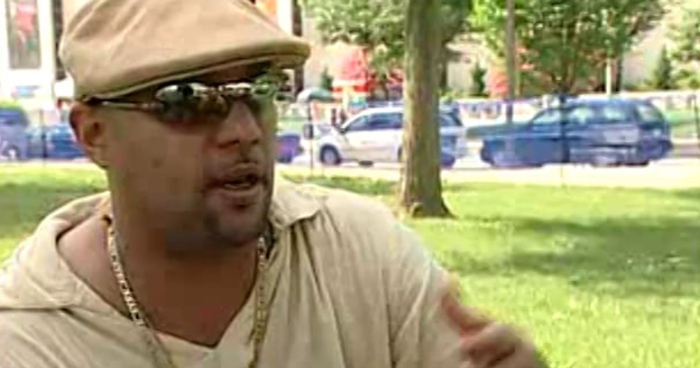 In 1994, master Puerto Rican plena drummer Tito Matos emigrated to New York City and encountered there a vibrant Puerto Rican cultural revival occurring in neighborhoods such as the South Bronx. Matos soon became a part of this movement himself, joining Los Pleneros de la 21, a non-profit performance group founded to celebrate Puerto Rican traditions and to increase appreciation of bomba, plena, and other Afro-Puerto Rican artistic genres. In late 2003, Matos returned to Puerto Rico, where he continues to perform and involve himself in the musical traditions of his homeland. Here he discusses the importance of teaching music to younger generations in local communities.