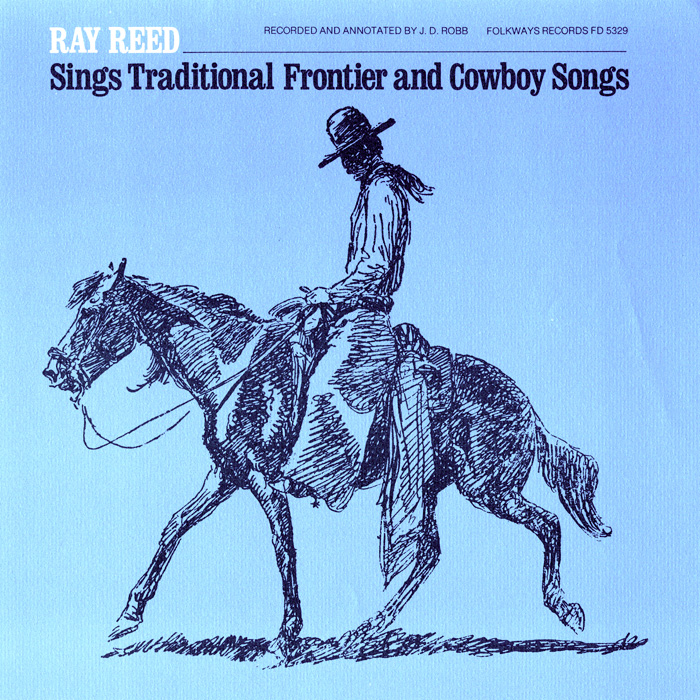 On this 1977 Folkways release, New Mexico cowboy Ray Reed (1917–1998) sings songs about the old West; many of them he learned from his father, and he composed some as well. He had spent some years in California, and his polished style reflects the influence of the 1930s Los Angeles music scene, where he was friendly with some of the Texas Playboys―the group backing legendary Texas Swing singer Bob Wills.

In 1990, concerned about the passing of traditional cowboy culture, Reed initiated an annual festival in New Mexico, the Lincoln County Cowboy Symposium, that continues today. Liner notes provide background information on the music as well as song lyrics.