In Memory of the Man: Dedicated to Lester Flatt 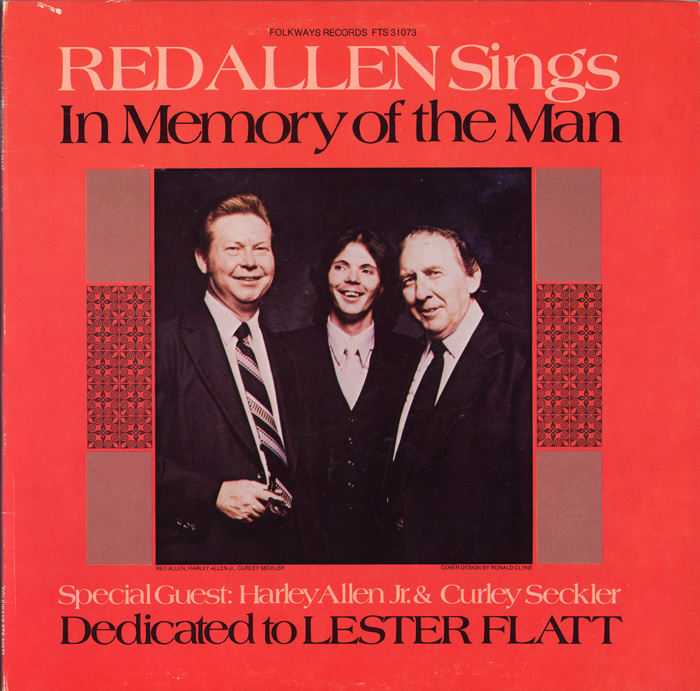 View Cart Custom CD $16.98
View Cart Digital Download $9.99
In 1980, bluegrass performer Harley “Red” Allen (1930–1993) recorded an album to honor the memory and legacy of country and bluegrass legend Lester Flatt (1914–1979). Allen, known for his “high, lonesome sound,” is backed by a band composed of veteran musicians including Marty Stuart on mandolin and several from Flatt’s last band, Nashville Grass, as well as his son Harley Jr. and Curly Seckler on vocals. The collection includes songs written by Flatt or associated with Flatt and Earl Scruggs of the Foggy Mountain Boys. The band gives a spirited vocal and instrumental workout to the bluegrass standard “Shady Grove,” titled here as “Going Back to Harlan.”