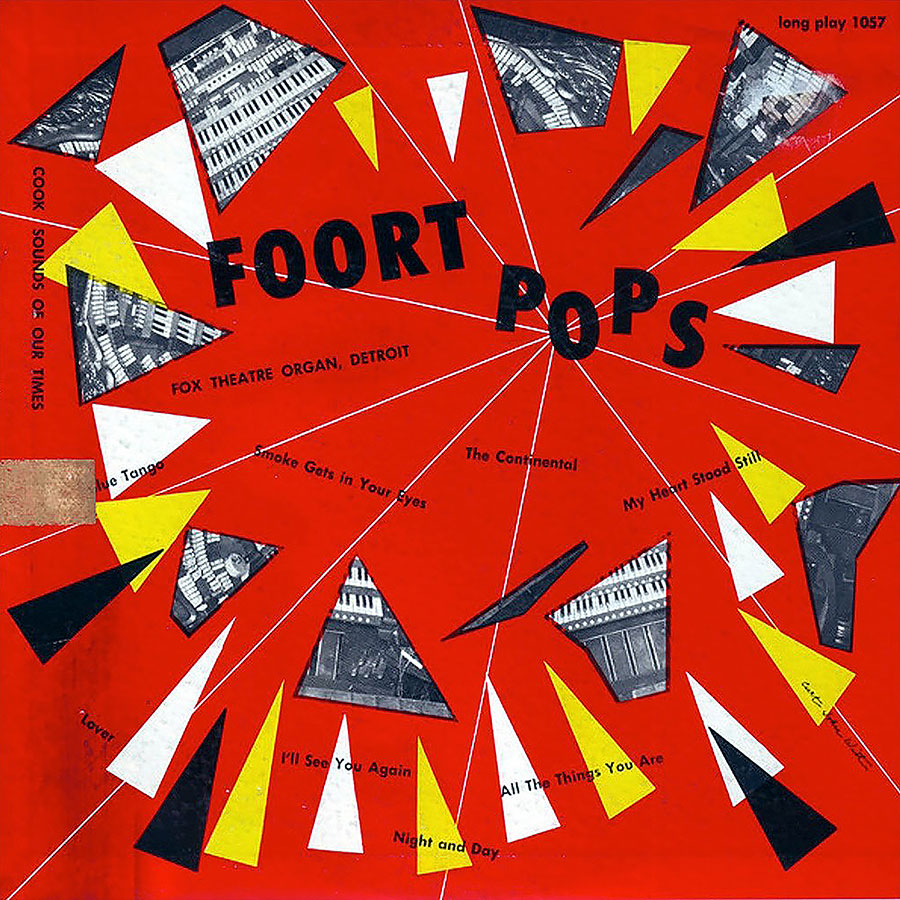 English organist Reginald Foort (1893-1980) is considered by many enthusiasts to be the master of the theater organ. Originally the staff organist for the BBC, Foort moved to the United States in 1951. Shortly thereafter, he began recording a series of theater organ albums for Cook Records. This collection of 8 popular songs from the 1930s and 40s was performed on the Wurlitzer organ in the Fox Theatre in Detroit, MI. It is being reissued for the first time in over 60 years.