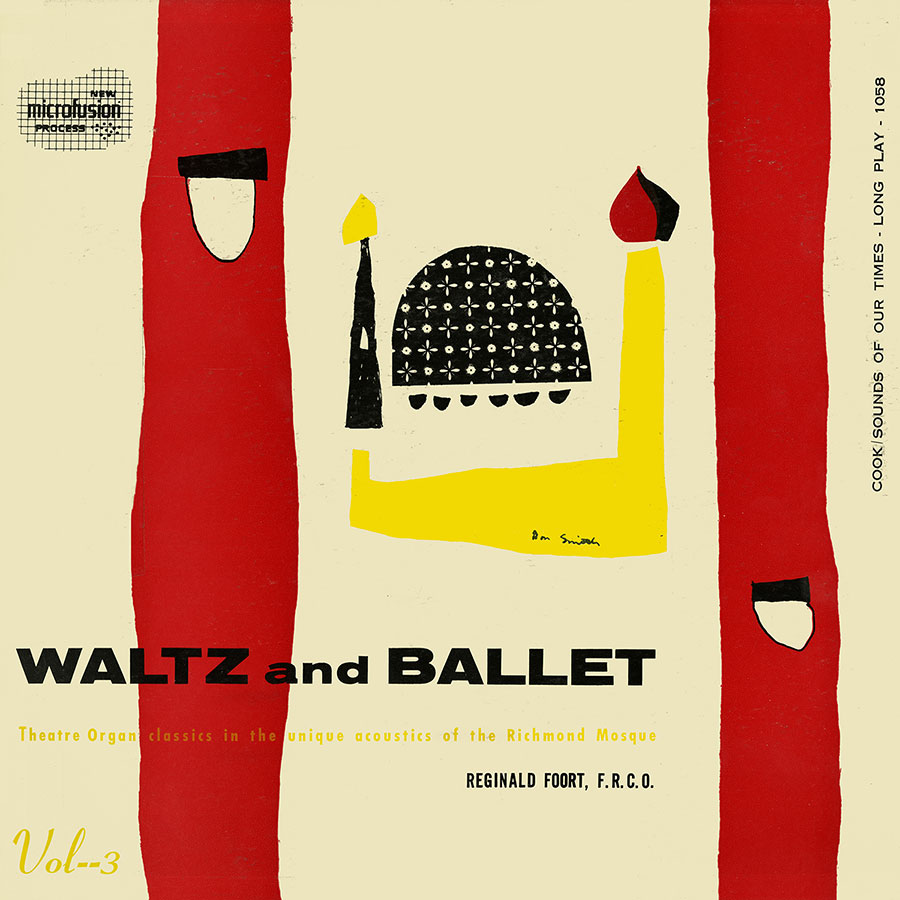 Shortly after moving to the United States in 1951, English organist Reginald Foort (1893-1980) began recording for Cook Records. Foort’s favorite instrument was the organ at The Mosque in Richmond, VA. The facility, renamed Altria Theater in 2014, is now part of Richmond’s performing arts district. For this recording, Foort played dance music by five classical composers including Tchaikovsky, Johann Strauss II and Richard Strauss. Five albums were recorded by Foort at The Mosque, several of which, including this one, have been unavailable for many years.