Armenian Music Through the Ages 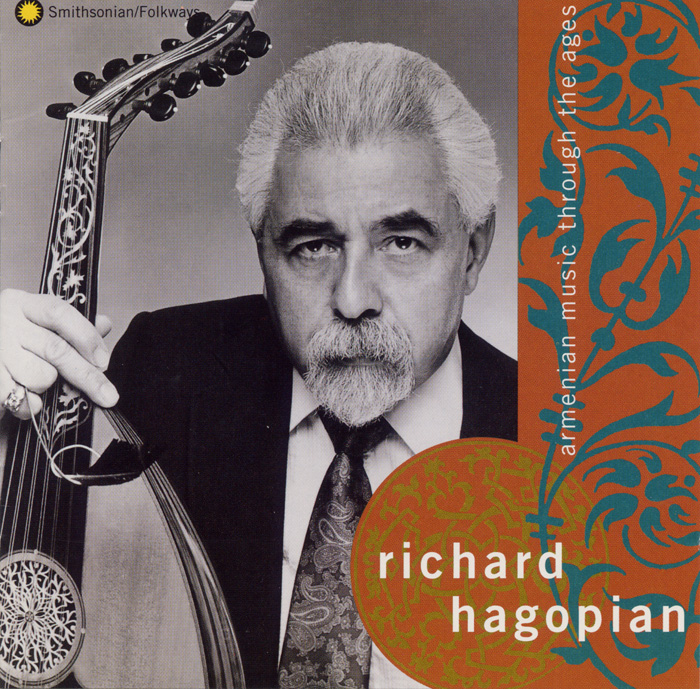 View Cart Custom CD $16.98
View Cart Digital Download $9.99
Hagopian is a virtuoso on the ’ud (oud), a principal instrument of Armenian, Turkish, and Arab musical traditions. Included in his repertory are both Armenian classical and folk styles, which in the U.S. have received little exposure outside of the Armenian community. This National Heritage Fellowship award winner and his small ensemble perform 13 brilliant selections. "Serenity and dignity on first hearing.... Behind that veil, however...tension and passion smoulder in the deep." — Wereldmuziek Update