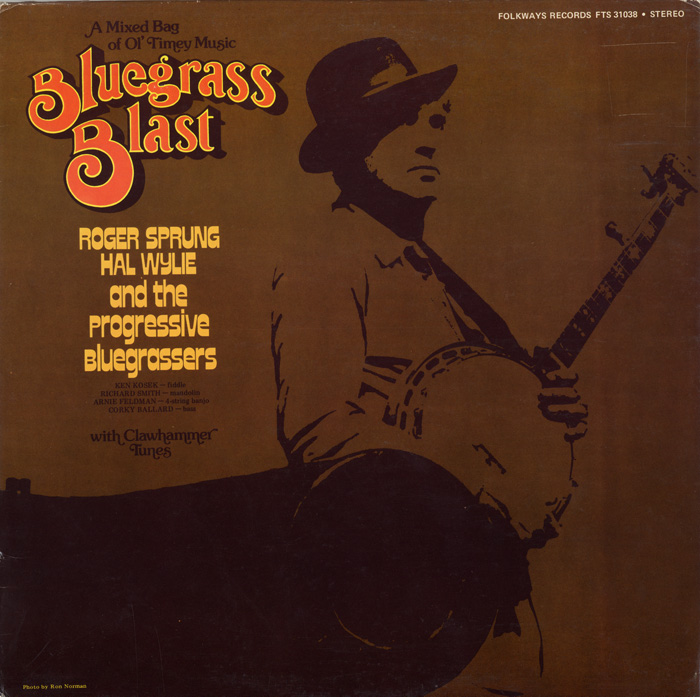 View Cart Custom CD $16.98
View Cart Digital Download $9.99
Banjo virtuoso Roger Sprung joins with guitarist Hal Wylie and the Progressive Bluegrassers quintet in the instrumental performance of a baker’s dozen of old time mountain and bluegrass music. Although born in New York City, Sprung learned to play in the bluegrass style by listening to Earl Scruggs, Pete Seeger and Tom Paley. He is sometimes referred to as being “the father of New England bluegrass.” An added note: his 1927 Gibson banjo was built from the parts of two other banjos.