I'll Sing You a Story 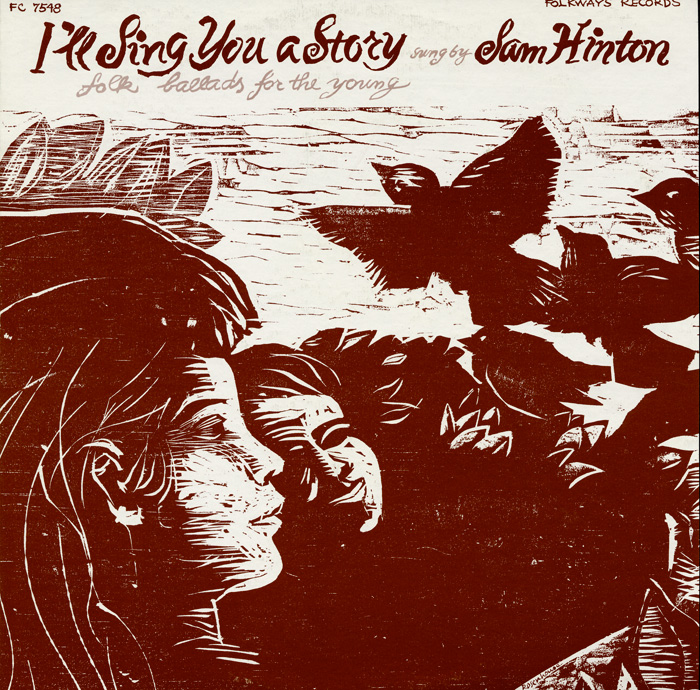 Sam Duffie Hinton (1917–2009) balanced two careers: curator at the Scripps Institution of Oceanography at the University of California at San Diego, and recording artist. He recorded a collection of folk songs for the Library of Congress in 1947, and in 1961 began recording for Folkways. Hinton learned many of the songs on this album, which is subtitled Folk Ballads for Young Folks, when he was a child growing up in east Texas.