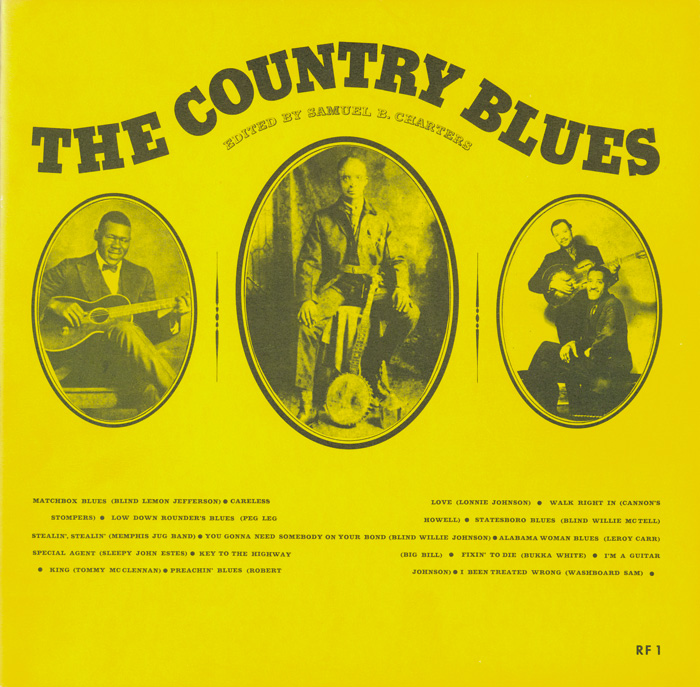 View Cart Custom CD $16.98
Originally released in 1959, The Country Blues features a range of styles and a collection of recordings not included in other Folkways compilations. This selection—mostly recorded between 1927 and 1931—includes such gems as a test pressing of Robert Johnson's "Preaching Blues" and local releases from the 1920s.