The Poetry of Abraham Sutzkever (Vilno Poet): Read in Yiddish 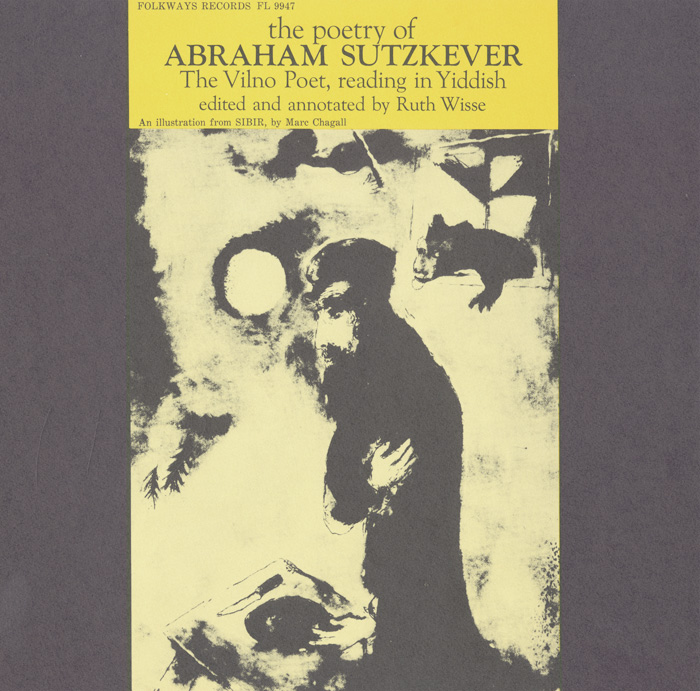 Raised in Vilno (Vilna), the "Jerusalem of Lithuania," Abraham Sutzkever (1913–2010) experienced the two most significant events involving Jews during the 20th century: the Holocaust and the birth of the State of Israel in 1948. The first half of the recording reflects his experiences during the Holocaust, while the second half contains his personal reflections and experiences of modern Israel, in which he settled in 1947. Almost all of his poetry was written in his native Yiddish, the primary secular language of the Jews of Eastern Europe.

The liner notes provide a biography of Sutzkever and information about Vilno; for each poem, there is an English synopsis and explanation, followed by the poem itself, in Yiddish.