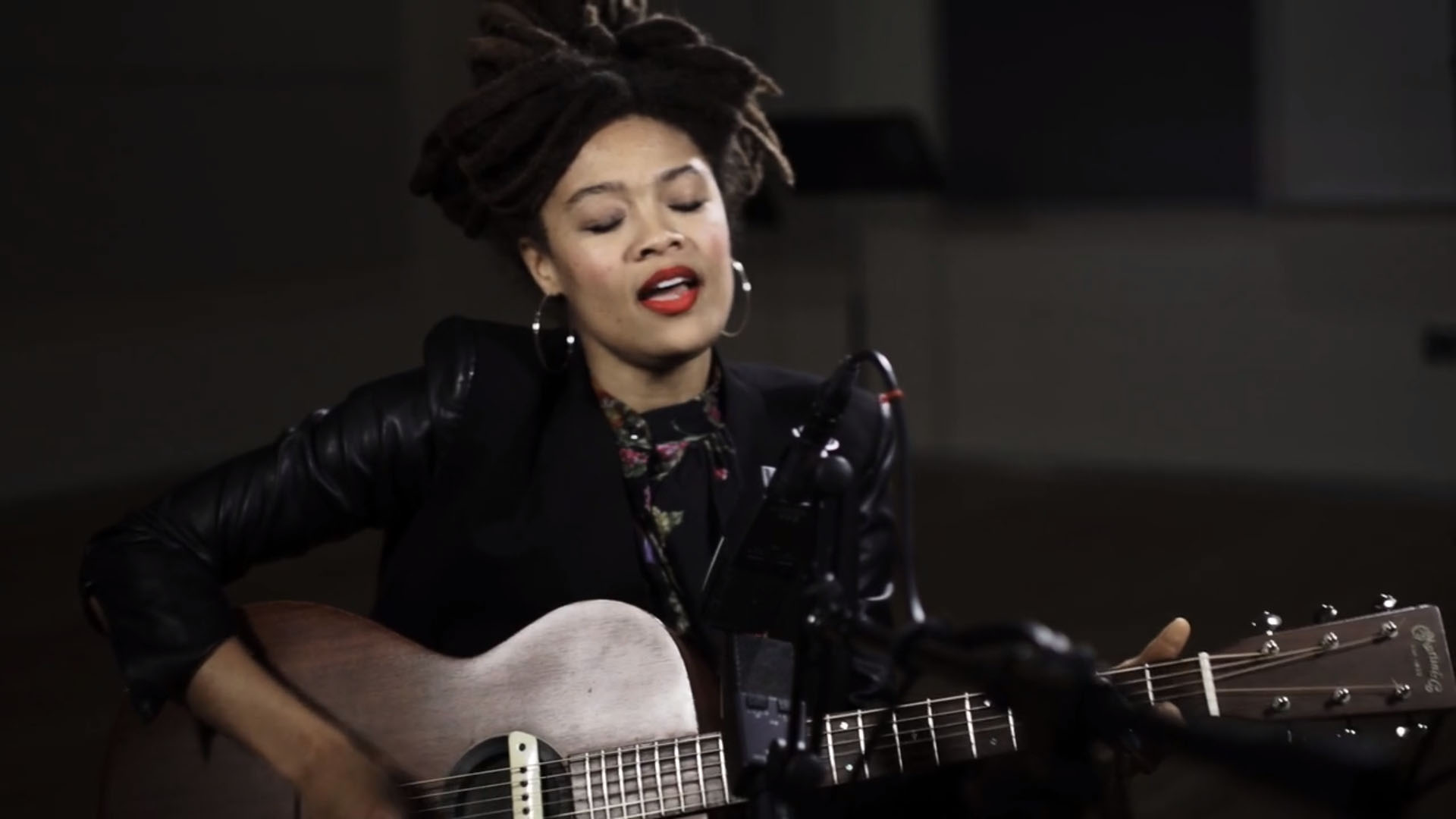 In a rehearsal space the day before, she interpreted the American folk standard “Irene (Goodnight, Irene),” one of Lead Belly’s signature songs.