Various songs of the Ngoni accompanied by rattles, handclapping, or board zither 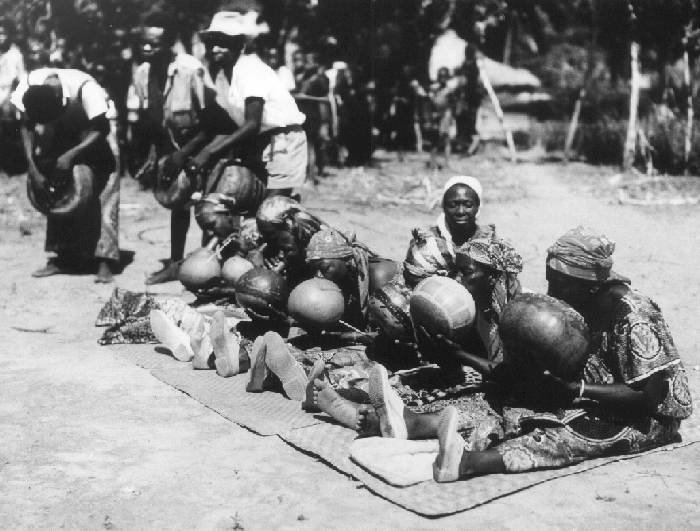 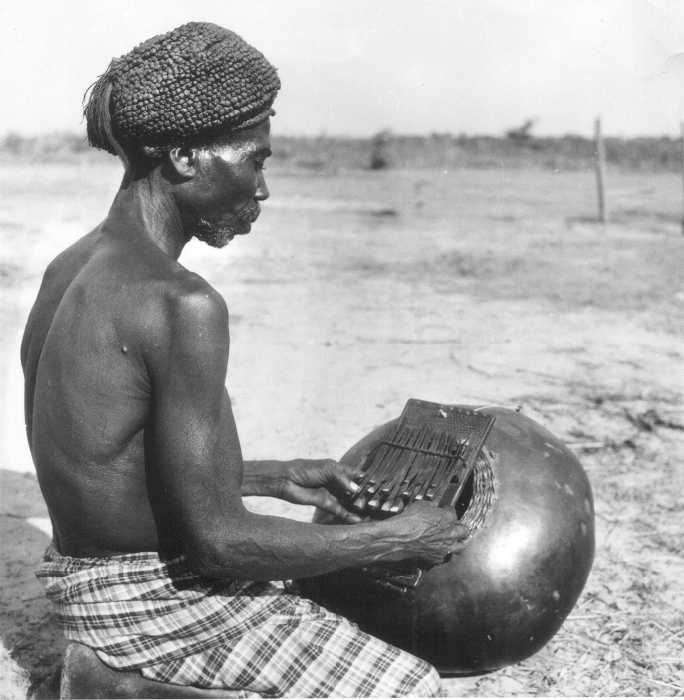