Voices of the Satellites 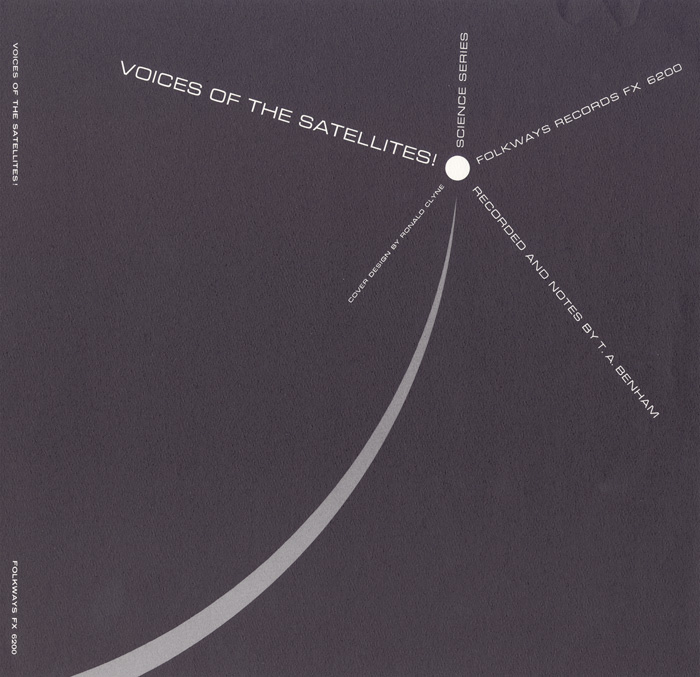 On October 4, 1957, the space race was triggered by the Soviet Union’s launch of Sputnik I, the first human-made satellite to orbit the earth. This recording, produced and narrated by Professor T.A. Benham of Haverford College, chronicles the sounds of the first thirteen American and Soviet satellites launched during the ensuing year. One track features the audible heartbeat of Laika, the first dog in space.