Ballads of Sacco and Vanzetti 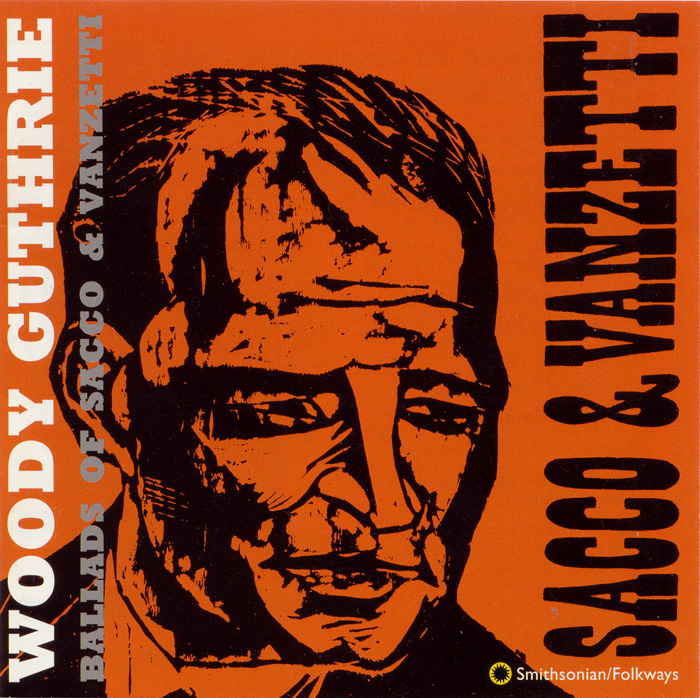 View Cart CD $14.98
View Cart Digital Download $9.99
Woody Guthrie was one of the twentieth century's greatest poets and songwriters, and his songs about Sacco and Vanzetti include some of his best songs. The murder trial of Sacco and Vanzetti was one of this century's most controversial. Sacco and Vanzetti's story was dramatic; their front-page trial was filled with dubious procedures; and the years of appeals and their eventual execution led to protests around the world. These songs, written and recorded nearly twenty years later, have been carefully remastered from the original acetate discs and are presented with a previously unpublished letter by Guthrie to the judge in the case. Produced by Moses Asch. Reissue compiled by Anthony Seeger and Jeff Place.