Summary
This unit affords teachers with opportunities to lead children in active singing games and dances from Quebec, Canada. These lessons will offer young singers and players an opportunity to listen to, discuss, sing, play games, and create. 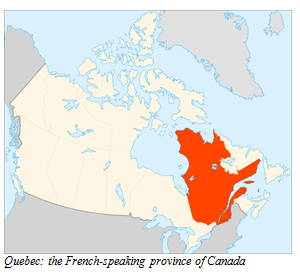 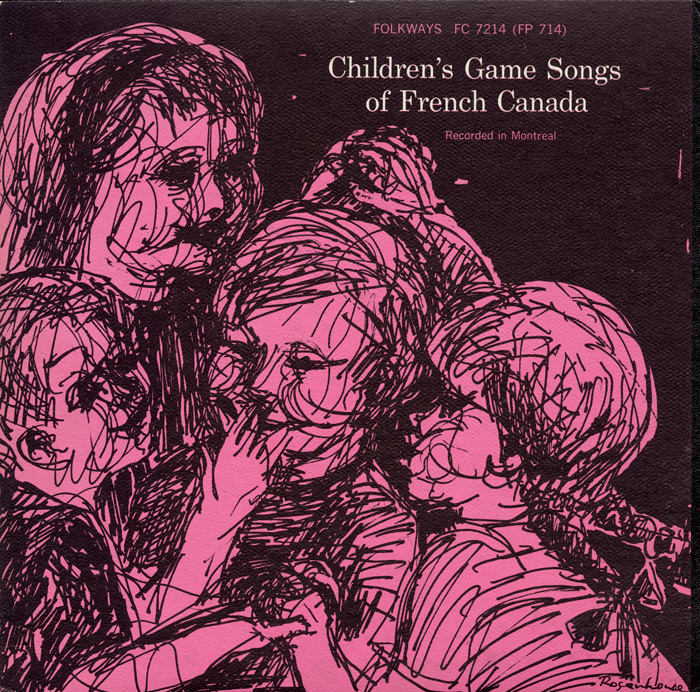 From the liner notes: “Two children, boys or girls move the rope very slowly, and a girl jumps over it, while the group is singing. Then, the rope is moved very quickly, group counting: One, two, three, etc...
When the dancer misses the step, another one goes in.”

Materials:
Recording of “Salade, Salade,” from “Children’s Game Songs of French Canada ,” a long jump rope for use with two turners and one jumper, non-pitched instruments.

Extension:
Have a class discussion of the ways languages and customs can travel from place to place.

Assessment:
Assess student ability to find the strong beat in section (e), to say the chant on section (g), and check for mastery of the uneven rhythm pattern in section (h). 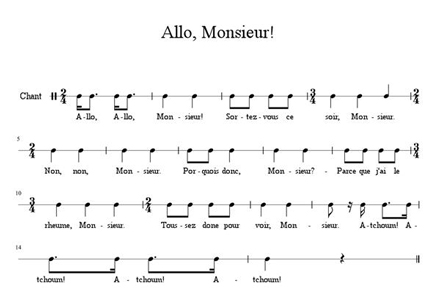 Materials:
Recording of “Allo, Monsieur: Le Jeu de la Balle” (The Game of the Ball) from “Children’s Game Songs of French Canada ,” a medium-sized ball, such as a playground ball or basketball, non-pitched instruments.

Day 1: Students listen to the recording of “Allo, Monsieur,” and describe what they hear. Possible leading questions: “What do you hear?” (Voices only) “Who is singing?” (Children) “What do you think they are doing?” “Do you recognize the language?”

Extension:
Find more ball-bouncing games, especially those associated with singing and chanting, from other cultures to play with students.

Assessment:
Assess student ability to focus and join in with the ball-bouncing and musical conversation activity. 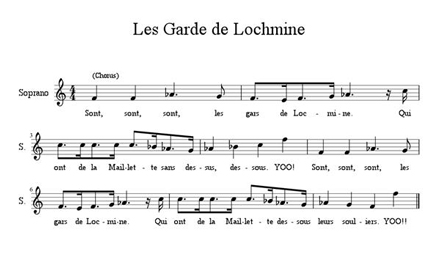 From the liner notes: “The children stand in a circle, for the ‘ronde’ which they dance, while singing the verses. They stop for the chorus, dancing (en place) hands on the hips, stamping with the right foot. 16 beats, and clapping hands high over their heads for: YOOO! Same figure with the left foot.” 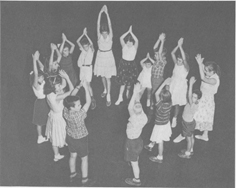 Day 1: Teacher plays “Les Gars de Lochmine” while students keep the beat in various ways as modeled by the teacher. 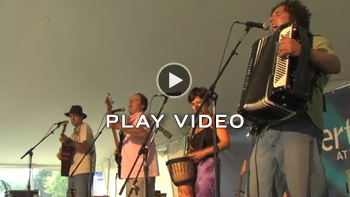 Additional resources from the Smithsonian Folkways website:
Video of Allez-Quest playing a francophone tune, to show students contemporary music from the region. 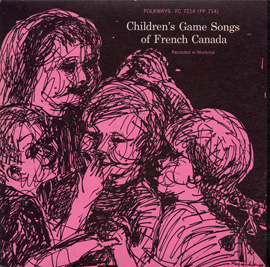 Approximately 30% of Canadians speak French, and these Francophone (French-speaking) Canadians are found across the country. One-quarter of Canada's population are of French-Canadian decent, and many of them can trace their ancestry to the earliest French settlers who colonized parts of Canada in the 1600s. Francophone communities often maintain strong ties to French language and culture, including French music. Allez Ouest is a supergroup of four of the most talented singer-songwriters from Alberta's Francophone community. Here they perform an original love song in the French tradition.