“They're virtuosic musicians, they have a great three-part vocal, and they just have such a clarity of perspective and tone of voice and such biting wit.”
—Jewly Hight, NPR Music

Long before they were in a band together, the members of Lula Wiles were singing folk songs and trading fiddle tunes at camp in Maine, learning early the lessons of community and the meaning of shared art. Carrying these values with them today, they seek to create music that questions cultural virtues, soothes aching wounds, and envisions a better world.

Lula Wiles, comprised of Isa Burke, Eleanor Buckland, and Mali Obomsawin, came of age in Boston in the practice rooms of Berklee College of Music and the city’s lively roots music scene. In 2016, the band self-released Lula Wiles, a sensitive, twang-tinged collection of originals. Since then, they have toured internationally, winning fans at the Newport Folk Festival and the Philadelphia Folk Festival, and sharing stages with Aoife O’Donovan, the Wood Brothers, and Tim O’Brien.

On What Will We Do, the band’s sophomore album, the trio’s voices burn, twist together, mingle, and rise like smoke signaling changes to come, mastery folk music and subverting its hallowed conventions. “We wanted to make an album that reflected, in a current way, what we are all staying up late thinking about and talking about over drinks at the dinner table,” says Obomsawin. “What is everyone worried about, confiding in their friends about, losing sleep about?” The songs on What Will We Do draw their power from small moments captured in real time, as it is an album centered on songcraft, speaking to the issues of the day as they reclaim folk music in their own voice.

Their most recent release, the single It’s Cool, features two songs that speak on the contemporary struggles of dating and communicating in the digital age. The a-side “It’s Cool (We’re Cool, Everything’s Cool)” is a rollicking, electric-guitar led anthem about the exasperating back-and-forth of loving at a distance, mediated by screens and hesitancy. The languid, lovelorn b-side, “You Only Want Me When You Need Me,” is a late-night, country-tinged lament of conditional love that punctures the pretensions of ambivalent men with the band’s uniquely self-aware humor.

Their releases on Smithsonian Folkways place the group squarely in line with some of their deepest influences, from the protest anthems of Woody Guthrie to the trailblazing songs of Elizabeth Cotten and Hazel Dickens. (Even the band’s name is a twist on an old Carter Family song.)

Lula Wiles brings new perspective to age-old traditions––above all, the people’s practice of sharing their communities’ struggles through songs. The band exists in the tense space where tradition and revolution meet; from there, their harmonies rise into the air to create new American music.

“Love Gone Wrong” by Lula Wiles
From What Will We Do 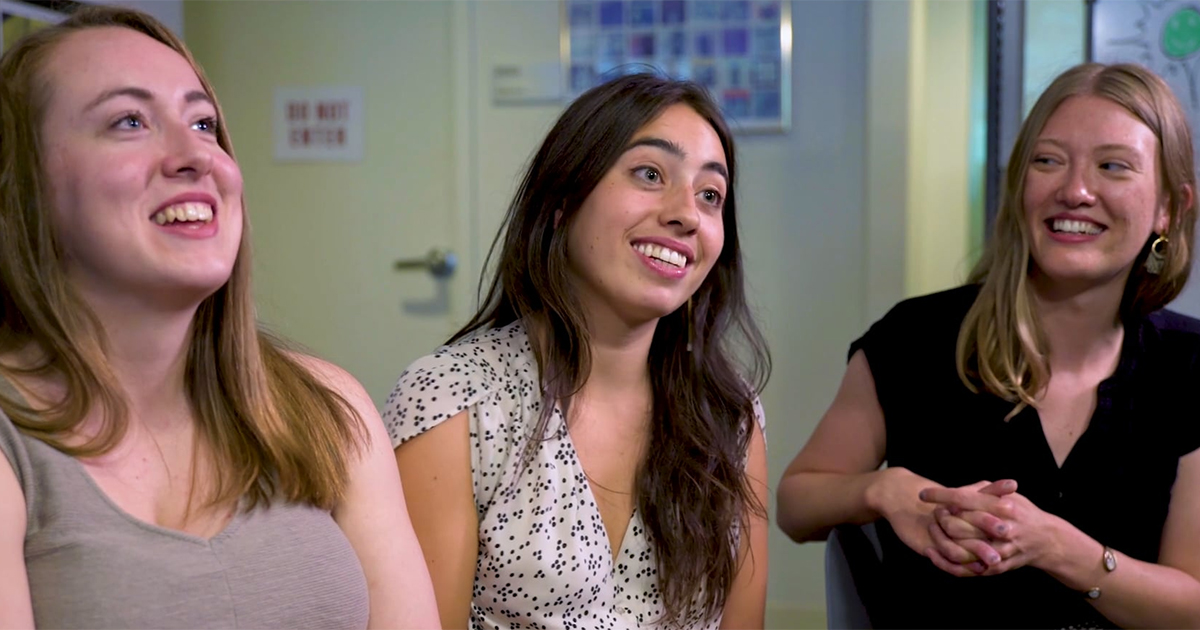 How Lula Wiles Got Their Name | More videos 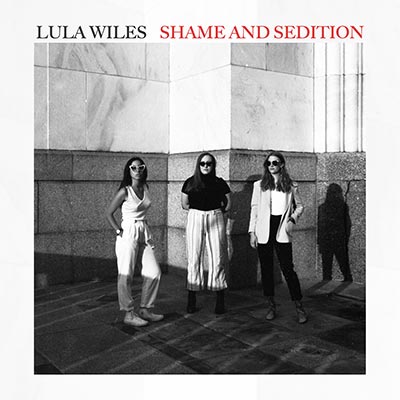 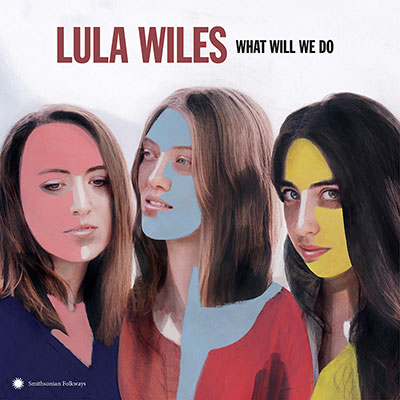 What Will We Do
Lula Wiles 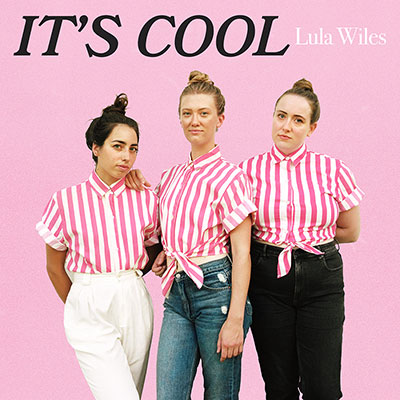