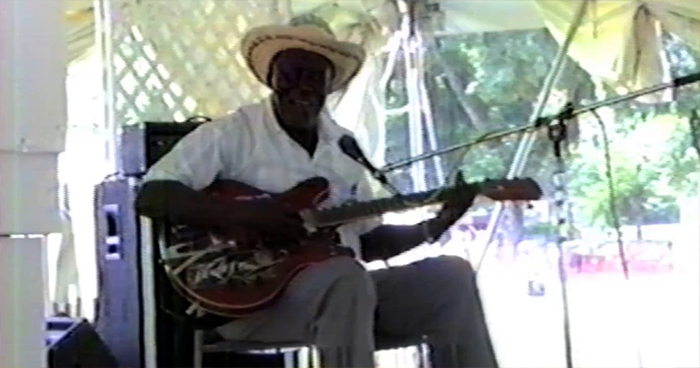 For hundreds of years in the The Bahamas, the human voice has been raised in melodious strains to a rhythmic pulse that is deeply influenced by the African ancestry of most Bahamians. Centuries of colonial domination and the nearness of American and Caribbean cultures have also shaped the character of Bahamian music. As a result of these merging influences, Bahamian music is uniquely rich, reflecting generations of joy, hardship, innovation, and artistry. Here is a sampling of the rich heritage of Bahamian music and dance, illustrated in performances from the 1994 Smithsonian Folklife Festival, including performances by the Bahamian National Children's Choir, a traditional rake 'n scrape band, Andros Island balladeer Israel Forbes, and a gospel group, the Dicey Doh Singers.