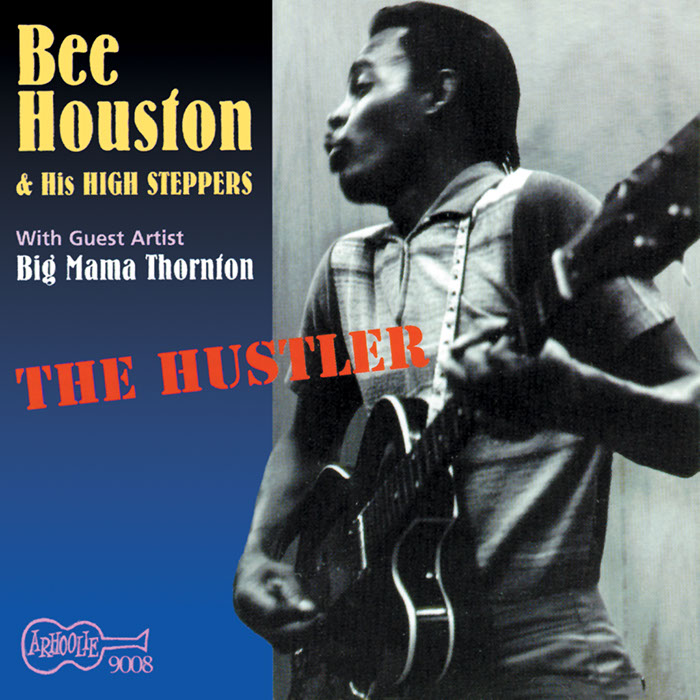 View Cart Digital Download $9.99
Born in San Antonio, Texas, in 1938, Edward Wilson “Bee” Houston moved to Southern California in 1961 to further his musical career as a blues singer and guitarist. He played with several other blues artists in the Los Angeles area, and recorded with Little Johnny Taylor and Big Mama Thornton. This collection with Bee as the leader of the band is compiled from recording sessions made between 1968 and 1970. A track with Big Mama Thornton is included.