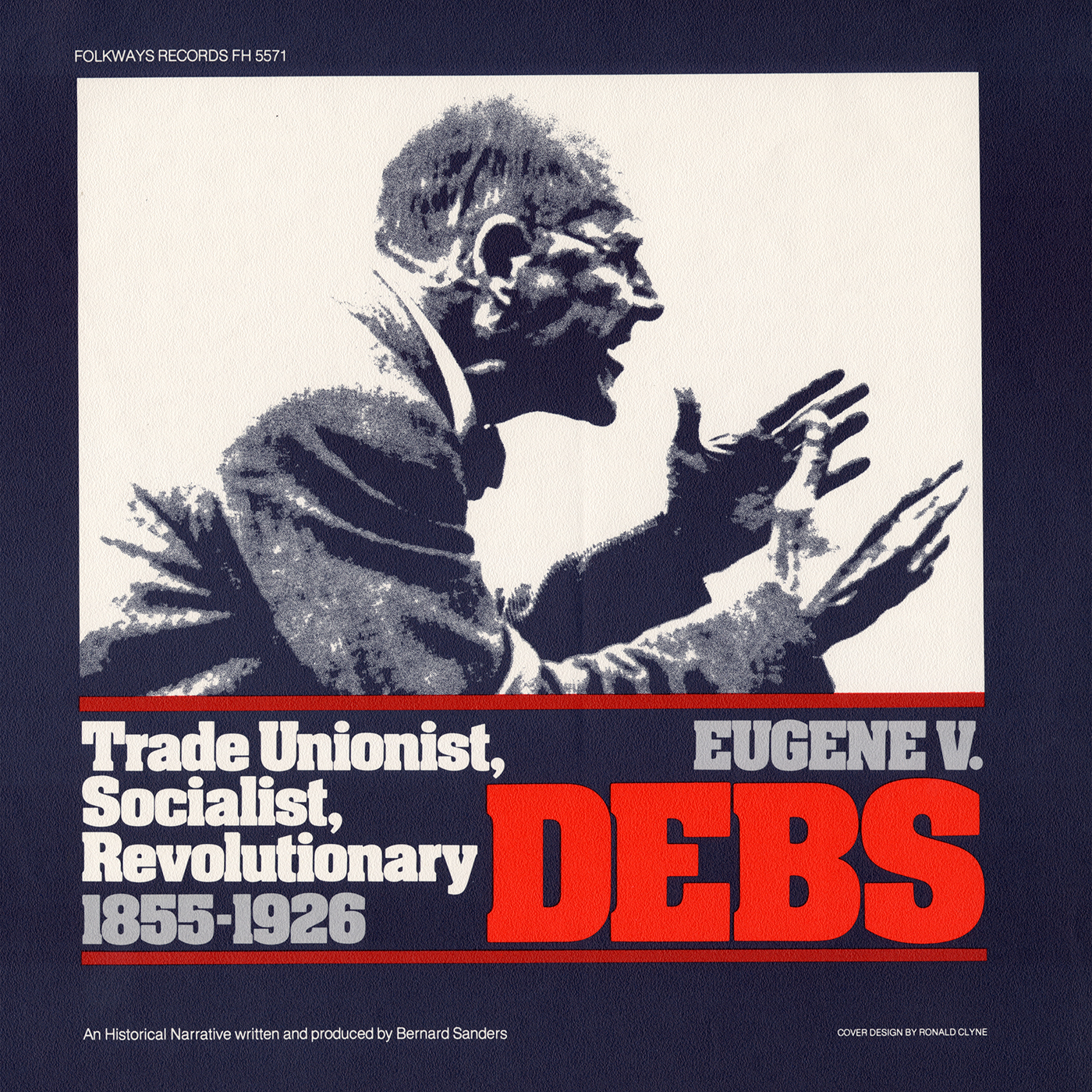 View Cart Custom CD $16.98
View Cart Digital Download $9.99
Trade unionist Eugene V. Debs was a major organizer of the American Railway Union and the Industrial Workers of the World (IWW). A socialist political leader, he received almost one million votes in his campaign for President of the United States in 1916, even while he was imprisoned for his opposition to World War I. Summarizing his own philosophy, he told his sentencing judge, “…Years ago I recognized my kinship with all living things…while there is a lower class I am in it, while there is a criminal element, I am of it, and while there is a soul in prison, I am not free.” A young Bernard (Bernie) Sanders wrote and directed this spoken word release about Debs’ legacy in 1979, as part of his work for the American People’s Historical Society. Shortly thereafter, he began his own political career, which would take him from the mayor’s office of Burlington, Vermont, in 1981, to the U.S. Senate in 2006. A complete transcript of the recording is included in liner notes.