Between the Sound and the Sea: Music of the North Carolina Outer Banks 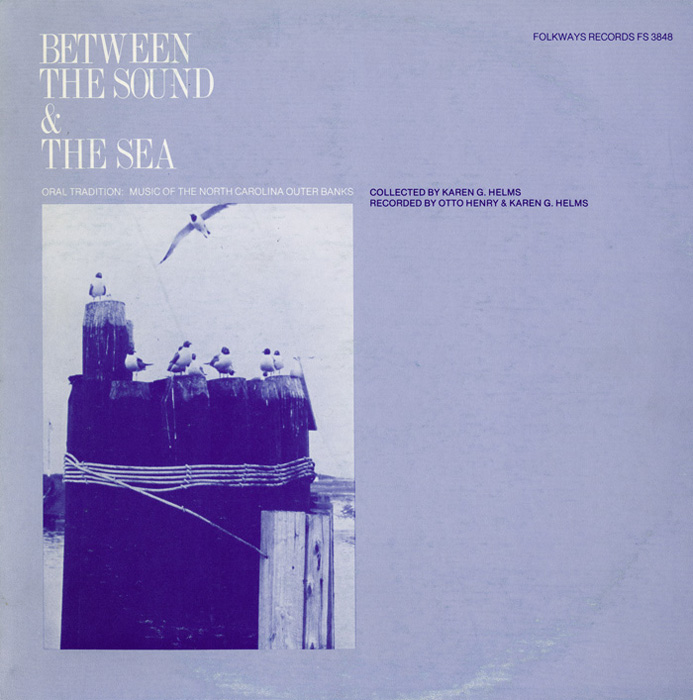 View Cart Custom CD $16.98
View Cart Digital Download $9.99
This album is the product of three years of fieldwork and research conducted by ethnomusicologist Karen G. Helms. Helms recorded the traditional and, she felt, overlooked music of the Outer Banks of North Carolina. Prior to this recording, the original music of the narrow barrier islands had never been written down in notation. And, as Helms discovered, one could still find some of the "uniqueness and beauty of the culture, its world view and its values" in the traditional ballads that appear on this album. Liner notes include notes on the songs and photographs of the performers, all native folk musicians of the Outer Banks.