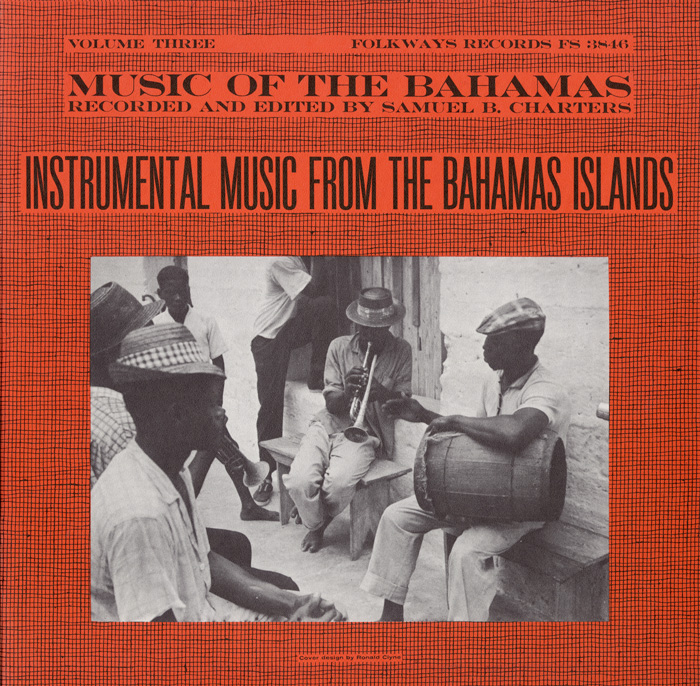 In 1958, Samuel Charters captured the sounds of celebration during of the anniversary weekend of emancipation known as August Monday. On the island of Andros, Charters recorded traditional ‘rake ‘n’ scrape’ music by the Fresh Creek Dance Band, a harmonica tune by Charles Bastian, a few numbers by two brass bands, guitar playing in the style of the island’s own Joseph Spence, and an extraordinarily rare example of Bahamian fife playing on “I Drink All the Rum and Never Get Drunk”.