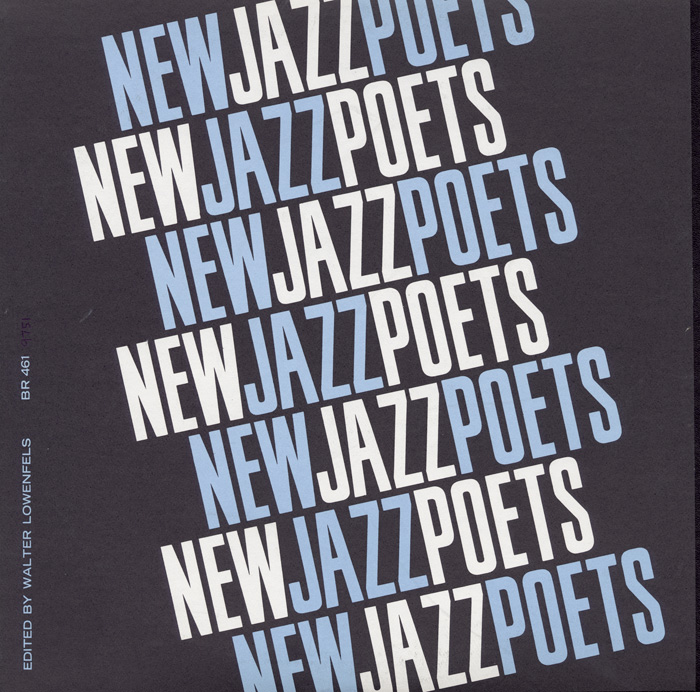 A unique subgenre, the history of jazz poetry runs parallel to the musical movement, in which jazz and its artists serve as a muse for the authors. This collection of New Jazz Poets represents the evolution of this art form after several decades of its practice and includes celebrated poets Ishmael Reed, Peter La Farge, Joel Oppenheimer and Paul Blackburn, who are each capable of making jazz heard by using words alone.

*Content Advisory: The title and lyrics of track 208 contain derogatory language. While it is offensive to us, we have chosen for the song titles to remain as published and interpreted in the time period in which they were written. We believe that to do otherwise would be to change a historical document. The “n word” was commonplace for a time in history, especially during the era of Jim Crow. Its circulation and popularization through blackface minstrelsy became associated with the identity of Black people in a white supremacist society.
For our policy on controversial recordings, please see our Frequently Asked Questions page.